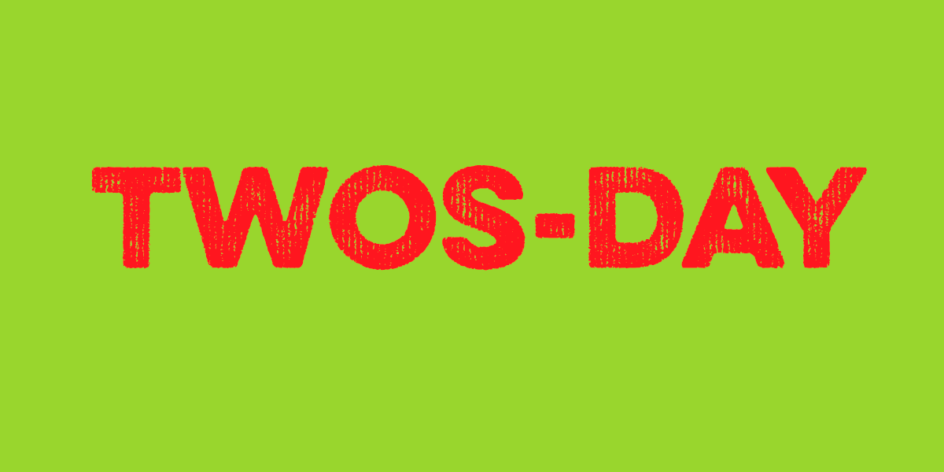 The relentlessly perky morning radio hosts were going on and on about how today was 2-22-22. They also noted the low temperature was forecast to be 2° and the high temperature was expected to be 22°, which would frankly be a miracle because they've got just about every forecast wrong so far this year.

All I know is I slept in a wool sweater and sweatpants last night, and I was still chilly. The cold temperatures will be with us all week, and my firewood stack is rapidly dwindling. I'll be chopping up the furniture if this continues.

Also on the morning radio everyone was ecstatic that the local Gonzaga University basketball team was once again ranked #1 in the country, and the voting was unanimous; every #1 vote was cast for Gonzaga.

That's nice as far as it goes. But rankings mean nothing, and I can prove it. Because in recent years, Gonzaga has been ranked #1 in the country numerous times, a ranking that often lasts throughout the season up until March Madness. In all those years, how many times has Gonzaga won the last game of the tournament?

Zero. Gonzaga has never won a national title, and yet is constantly ranked as the #1 team in the nation.

This is not a slam on Gonzaga, the players, the coaches, or the winning tradition that has been established over the years. It's a great program, and they should be proud of their accomplishments on the court.

But the ranking system is stupid beyond belief. Yeah. I know the rankings are based on polls of coaches, writers,  NBA players' probation officers, hidden messages in Chaq's latest product endorsements (played backwards), and a careful reading of the entrails in the leftovers from Lady Gaga's meat dress, and as such is only a measure of current opinions around the country. But anyone who takes it seriously is fooling themselves.

There is only one way to establish who is the #1 college basketball team in the nation.

On the court, the highest Gonzaga has ever proven themselves to be in national competition, is #2 back in 2017. Edit to add: apparently they also finished second last year, which just goes to prove what I say below, that I don't follow basketball.

Number Two. That was a worthy accomplishment to remember on this Twos-Day. A real accomplishment, and much better than a fake #1 ranking.

For the record, I'm not a basketball guy. I never played it and never cared for it. And I don't watch it. Ever.

But Spokane is nuts about it, they even promote a nickname for Spokane: "Hooptown USA". Seriously. That's how crazy they are.

As a non-fan, I roll with it as best I can. I don't make waves, and for the most part they leave me alone. It's like living in Utah and being non-Mormon.