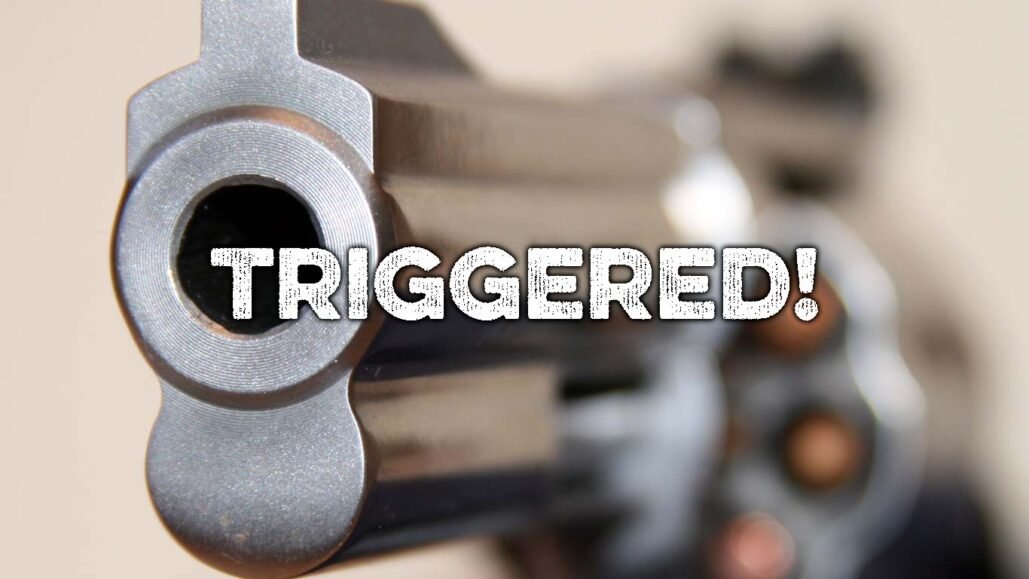 In 2016, I killed this blog because things were getting completely nuts and I had clients to keep happy. Now I have no clients, so I can, in theory, say whatever the hell I want.

I’m trying to maintain a positive outlook. Even though I clearly have unpopular opinions which I frequently share, I try to avoid the flame wars that usually follow.

But sometimes, it’s fun to light the match to see what happens.

A few weeks back, I shared on this blog the following chart I created (based on Larry Correia blog post).

I got the feeling that post didn’t get much attention, and I really liked that chart. So I posted it to Facebook without comment. I wanted to see who’s fire it lit.

I had a pretty good idea who that would be.

Sure enough, my intended target, the communist living in Vietnam mentioned in the former post was almost immediately triggered. He fired back:

“Have you ever lived in a ‘communist’ country? Because your direct relative has for 7 years. We are safe and we are working. Because we give a shit about each other. Because the government cares more about saving lives than your bullshit ‘freedom.’ What, exactly, are you ‘free’ to do that I am not. [sic]”

Also, I must note that he is given to exaggeration. He refers to himself as my “direct relative”. In truth he is the son from a previous marriage of the man currently married to my wife’s cousin. If I were to diagram my family tree, he would be the thistle growing near the trunk that I’d pull out and burn.