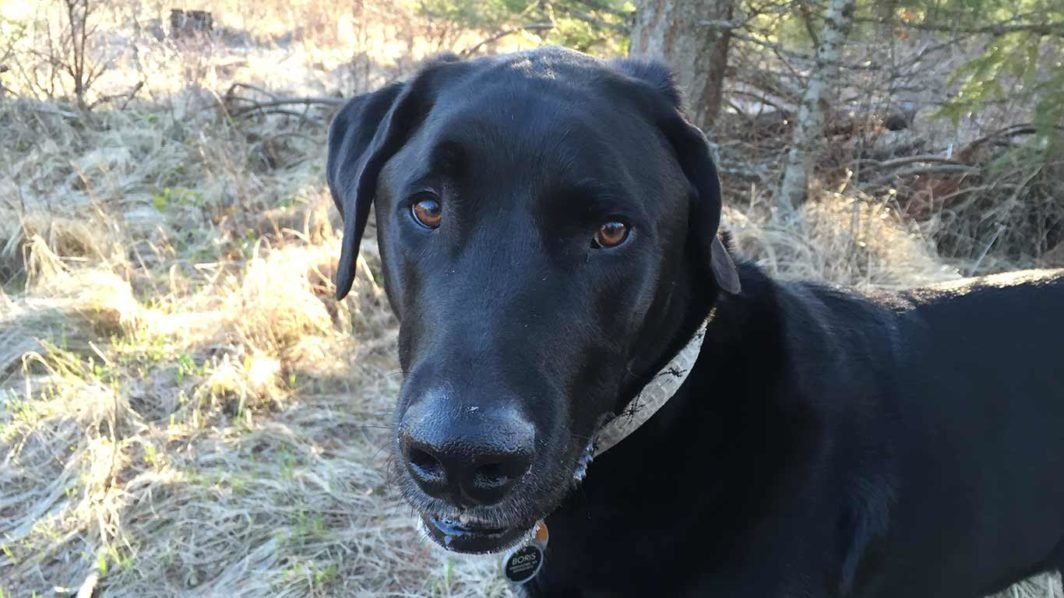 I looked at Boris’ ghost, walking beside me as the puppy, Hudson, ran up ahead to chew a stick.

“Is this another dream?”

“Well, it’s more of a daydream,” Boris answered. “You’re walking Hudson, but your mind is wandering. By the way, he’s eating poop.”

“He’s wha…?” I rushed ahead and pulled Hudson off the deer scat. He resisted.

“What is it about this stuff?” I said.

“It’s earthy,” replied Boris, “with a salty finish. We find it irresistable.”

“Why do you eat pickles? Why do you like olives?”

“I’m just saying, there’s things we don’t get about humans, either.”

“Fair enough,” I said after a moment.

We walked in silence. Hudson ran a couple circles around me, then became fascinated by a bush.

“Of course not!” Boris answered with a snort. “I’m in your head.”

“That’s because you’ve got a great imagination, a brain tumor, or are experiencing a psychotic break.”

“You were never this sarcastic alive.”

“I couldn’t talk, Dummy! These are your words I’m saying. Look, do I need to explain to you how dreams work?”

More silence as Hudson and I walked deeper into the woods. We followed a well-worn and familiar trail.

“You used to love coming out here,” I said, breaking the silence. “Your eyes lit up at the word, ‘Walk’ and you’d dance around me until I finally said, ‘Let’s go!’. And then you’d be off like a shot up the hill and into the woods.”

“Yeah, I had a great life out here. I loved every minute of it,” he said. “So, tell me about Hudson.”

I cast Boris a sidelong glance and hesitated, not wanting to make him feel like a cast off.

“C’mon!” he chided, “You’re not gonna hurt my feelings. I’m dead and buried. Out of the picture. A distant memory. A relic of the…”

“Alright! Give it a rest! He’s a mastiff puppy, smart as a whip, and mostly fearless.”

“That’s good. You’ll need that when he grows up and gets stubborn.”

“He’s already stubborn. I see a lot of you in him.”

Hudson sat down on the trail ahead and waited for me to catch up. No tail wagging. No barking. Just calmly watching me approach.

I got down on one knee and called Hudson in a happy excited voice.

He bounded toward me, all head swinging and wiggles. When he got to me, he circled once and came in for hugs and praise. His tail wagging like a whip.

“I think he judged me favorably…eh, Boris?”

There was no answer. I looked around.

Hudson lifted his head and gave my chin a lick.

After a pause, I heaved a sigh and smiled down at him, “Kisses! Thank you, Little Buddy! Are you hungry? Let’s go home!”

On our way to the house, we stopped by the cairn I made next to Boris’ grave. After he died, I collected stones on every morning walk for two months, and carefully stacked them into a grave marker. It stood over two feet high, rising above the field grass, high enough to be seen from the house.

I stood there for a moment. Hudson sniffed the stack of stones, then sat down in the grass. He raised his brown eyes to me as if waiting for something.

He wagged his tail and, wiggling, bounded for the house.

I wiped my eyes and followed. 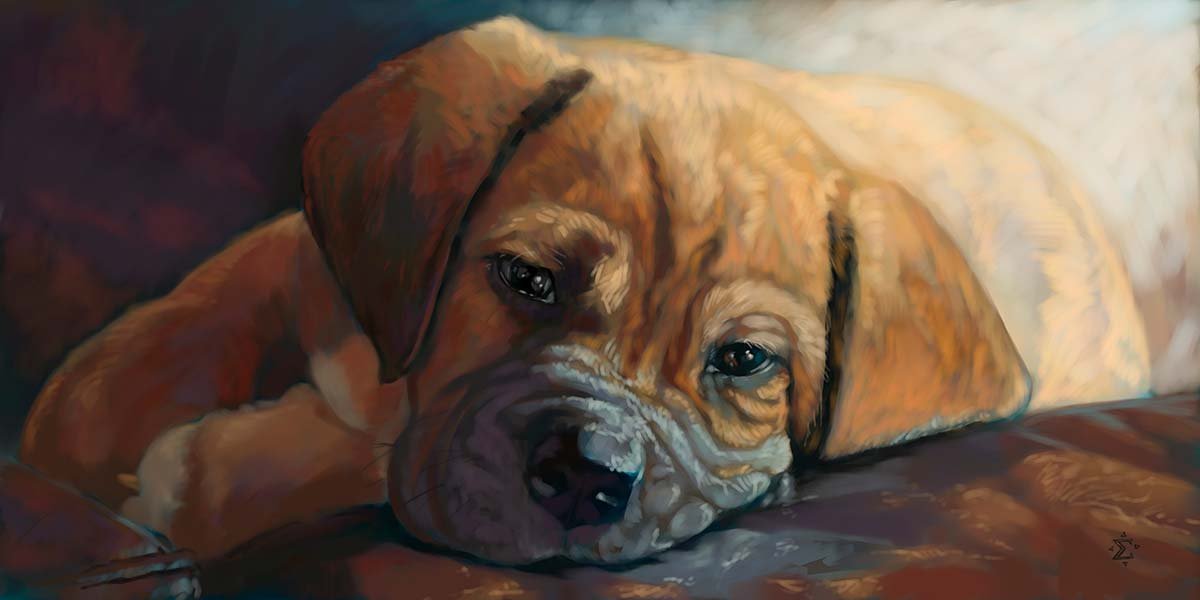 NOTE: This is my second conversation with Boris. You may be interested in Part One.