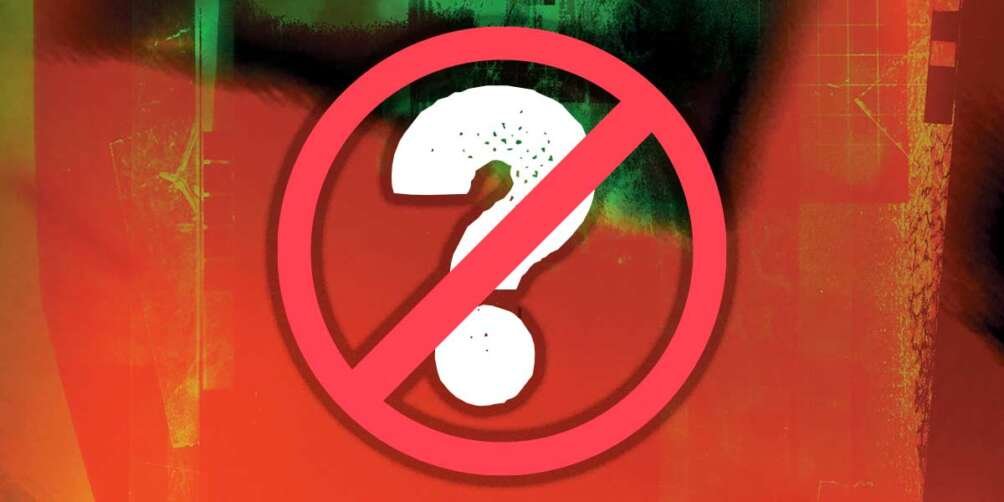 It is halfway through year 2 KFE (Kung Flu Era), and many people appear to have moved on with their lives, and that's good. But if you think it's over, you've got another thing coming.

Most of us would sure like to see the world return to pre-Kung times, but that toothpaste has already been squeezed out of the tube and it ain't going back. The power accrued by Big Tech, Big Media, Big Government and other Big Shots during these past months as a result of their many collusions before and during the pandemic won't be relinquished without a fight (either metaphoric or real).

Lots of people died. Many (perhaps most) of them unnecessarily. Among the most notable of the many dead is the notion of Trust.

Personally, I no longer trust anything the Government, Media, or Tech pukes out of their pie-holes. They've completely soiled themselves with gaslighting and bald-faced lies. Perhaps Big Government will ultimately pay a price for what they did. Perhaps part of that price will be paid in November, but please tell me why I should trust any election going forward?

I've ditched nearly all Big Tech. I no longer belong to Facebook or Twitter. I no longer have an account or use Google. I'm proud to say I've never supported anything Microsoft, keeping my money as far as possible from the grubby paws of that rat-faced bastard, Bill Gates. As for Apple? Well, I'm kind of stuck in the walled garden of their hardware. My iPhone is often left behind when I'm out, and I don't use it for much except phone calls and occasional texts. Living in the digital world, it's pretty difficult to avoid tracking and exploitation. I guess the information-gathering stops when the casket drops.

Big Media has yet to answer for its failure to seek truth. I'll never forgive the current generation of "reporters" for so eagerly acting as Sauron's Mouthpiece throughout this whole shebang, a role they are still playing today.

There were, and still are, so many questions these brain-dead collaborators, if they had even an ounce of integrity, would have asked – no, shouted – again and again until satisfactory answers were produced. Instead they rode the panic horse until it died of exhaustion, then immediately hopped on the Ukraine horse, and now they're riding the Monkey Pox steed (I hear its tail swishes fabulously!).

But just how many questions did they miss, or more likely, ignore?

Well, let me introduce you to Substack author Margaret Anna Alice Through The Looking Glass, who has compiled an impressive list of unasked questions.

Seriously, take a few minutes and read through the list and perhaps you'll come to the conclusion, like I have, that there is no longer anyone in Government, Tech, or Media we can ever trust again.

What was done to our country and the world qualifies as Crimes Against Humanity. But they'll never pay for it until they are faced with the justified and unrelenting outrage of every citizen who lost a loved one, suffered from injection side effects, lost a job, shuttered a small business (raising my hand here), was forced to participate in a mandated medical experiment, was required to re-breathe CO2 all day, or was locked-down in their home for months.

Not a very amusing post, I know. I'll try to bring the funny soon.

PS: You really should subscribe to Margaret's Substack. She has done amazing work documenting our descent into totalitarian tyranny, and I suspect she's just getting started, so give her some $upport if you can. 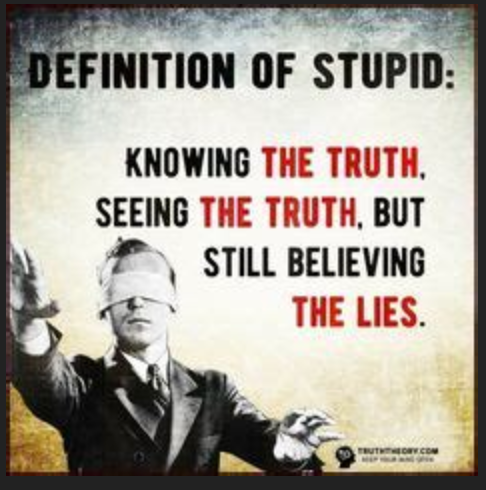