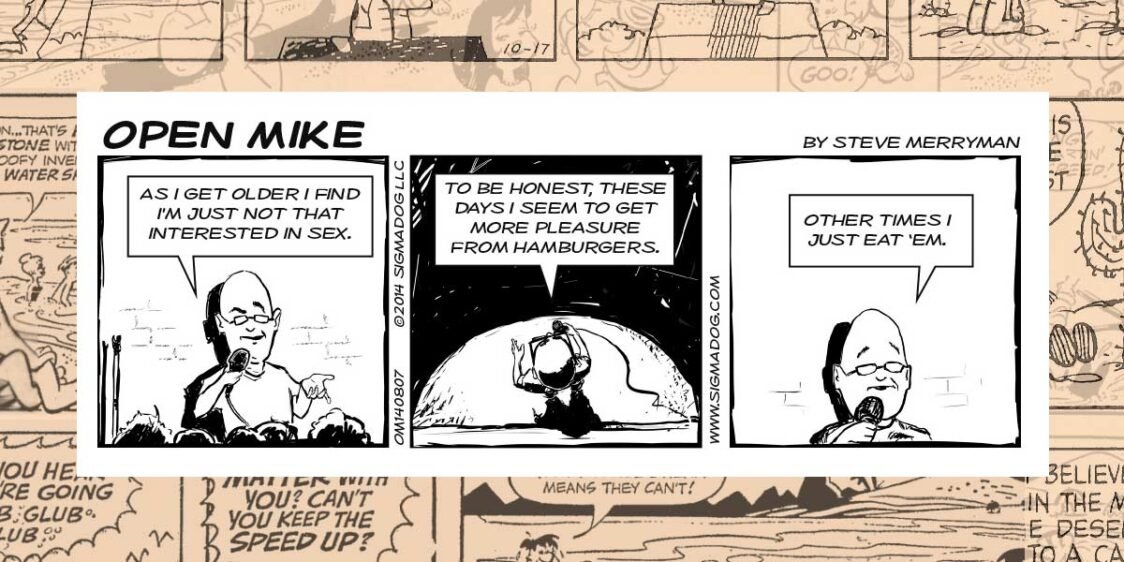 Am I growing old gracefully? Not sure. All I know is I'm feeling old today.

It's not dementia that made me forget. I'm still in full control of my faculties. Don't believe me? Just ask The Missus, or as I like to call her, WhatsYerNameAgain.

I forgot my age because when you get into these high numbers, each is nearly as big as the next. They all run together. That sentence doesn't make a lot of sense now that I read it. I should probably delete it. On the other hand, not much else makes much sense these days. So the sentence stays.

The Pain of Growing Old

Growing old gracefully? Hardly! I could go through all the aches and pains I feel nearly every day. <sarcasm>That would be an interesting blog post.</sarcasm> But to tell the truth, they aren't all that bad at this point. Just a minor annoyance.

I can still hike with the dogs, cut firewood, and all the other things that need doing out here in the woods. It just takes me a bit longer, and I feel it the next day.

But it's not just an aching back or knees that makes me feel old.

It's the suspicion, growing into a solid realization, that I'm no longer a participant in the world. The world no longer seems to need me. My knowledge and experience isn't necessary anymore.

This is apparent especially when I complain. People politely listen and smile and nod their heads as if to say, "Sure thing, you old Fart!". They don't care what I think because in their eyes, my time is over. They pretend to indulge the old man. In reality, they just want to get back to their Tik-Tok or Instagram or Twitter bullshit. And my cranky griping is interrupting their busy lives. How can they compose sick Twitter burns or dancing kitten Tik-Toks with me yapping in their ear?

I must face facts. I'm now irrelevant. I no longer have any effect on other lives or the decisions they make.

I know this because I see people making a lot of bad decisions. Among them:

And they aren't embarrassed by this. They're proud of it. In fact they apparently think things are good and will stay that way forever.

I could warn them. In fact I often do. But they don't listen.

I need to wise up and just go about my business. Ignoring the world seems like a good idea. Hell, it's already ignoring me.

And when the world comes knocking at my door for help when the SHTF, I'll be totally justified in telling them to kiss my…

Well, I need to work on the wording a bit, but that's the drift.

Growing old gracefully? Not sure it's in the cards for me.

I could really use your help spreading my cranky opinions to the world. Since I avoid social media, sharing this post on your social network helps immensely. Thanks!