Me: “Turmeric is an ingredient in yellow mustard.”

The Missus: “No! Mustard is made from mustard root.”

Me: “I repeat: Turmeric is an ingredient in yellow mustard. Look it up, Mrs. Google!”

The Missus: (Looks it up) “Mustard is made from the mustard root, but other ingredients are often added such as turmeric for yellow mustard…”

Me: “Geez! I remember these little verbal contests used to be so thrilling, like a boxing match; and exciting, like the prelude to sex. Now? I’d kill for a simple ‘You’re right’.”

The Missus: “Not tonight. I’ve got a head ache.”

What I'm Doing to Kill Time

While on Facebook the other day, I told someone to “Fuck off”.

I’m not proud of it, but I’m not sorry either.

Mostly, I take it as a sign to increase my social-media distancing. That could be difficult, what with the nationwide orders to “sit quietly and amuse yourselves for a month or more”. It’s hard to avoid social media when I’ve got nothing else to do. What? Am I going to actually have a real conversation with The Missus? We’ve been married for 27 years, why start now?

Instead, I’m left to ponder the following by myself:

They've been showing the Star Wars movies on one of the cable channels. The whole series. The first, original trilogy was plenty for me way back when, so I haven't cared to watch. But I know some people cherish these movies.

Some more than others… 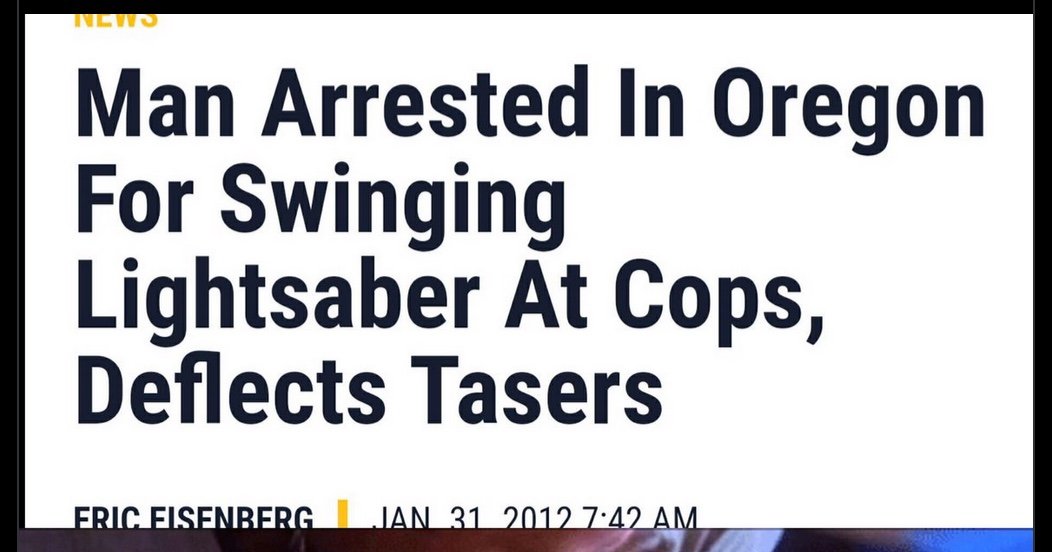 The force is strong with this one.

I just noticed this headline is from 2012, so it's from its own Quarantime. Look at me! I'm making up words! Hey, Gerard Butler, what do you think of that?