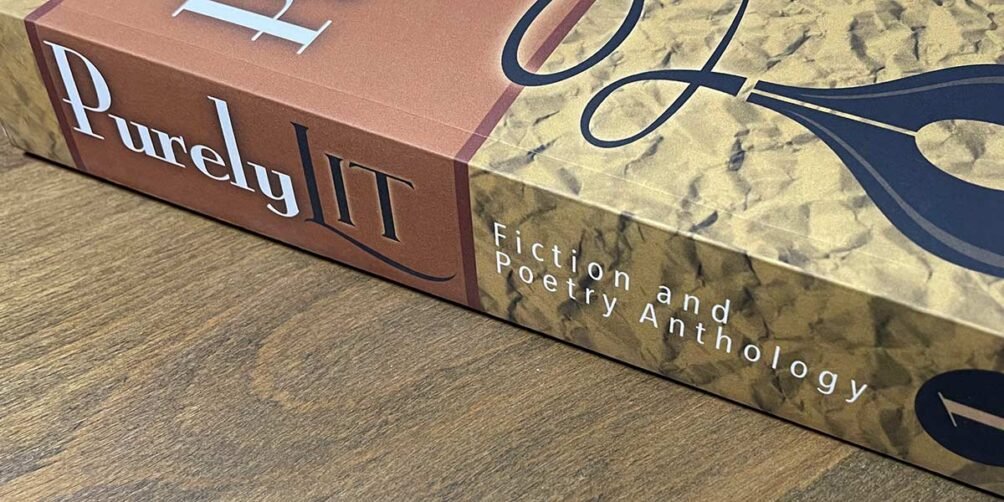 It’s almost 2023 and I’m still alive. Not that I was in any serious danger of dying in 2022, but at sixty years, one does start to count each stair step when coming down for one’s Lucky Charms®.

As a rule, I don’t much care for those “Year In Retrospect” stories that get written this time of year. I’m mostly a Looking Forward kind of fellow, except when parallel parking; then, I’m a I Haven’t Parallel Parked In Ten Years – How the Hell Do I Do This? kind of guy.

But about those Looking Back stories. Most of them are simply excuses for lazy writing (and I should know). I understand. It’s December. The holidays. Lots of distractions. Writers have to do something to maintain their publishing schedule or they’ll risk losing readers.

I don’t have that problem: I have no readers to lose.

These types of stories typically roll through all the big events, wars, economy, crime, politics (but I repeat myself), and the ever growing Biden Diaper and Drool Count. For the most part, I no longer give much thought to retrospective stories, or even the current stories of the day. The last couple years have revealed to me how much we are manipulated and hypnotized to believe the Narrative (hat tip: John Wilder). So I’ve largely checked out of whatever the media is offering as the Daily Outrage. I’ve come to accept that the world has soiled its diapers and there’s nothing I can do about it except hold my nose and avoid getting any World Baby Poop on me (FYI: it smells like armpits and futility).

I try to keep my focus on things I’m doing that will likely never make anyone’s Year In Review story, except, perhaps my own. It’s my new attitude toward life, brought about by the realization that I’m over half-way through it, and I’d like to accomplish a few things. Because nobody is going to do them for me before I hitch a ride on old Charon’s Ferry-boat. (NOTE to millennials and those who never read anything other than Facebook feeds: “Charon is a Greek dude in his parent’s Prius delivering freshly baked soul-pizzas to hungry gamers across the river Styx”. NOTE to boomers: “Styx is a river, not a band.”)

I guess I’m talking about a Bucket List of sorts.

Adam Carolla had a funny bit about Bucket Lists. It involved things you wanted to do but never did because, in fact, NOBODY ever did them, except in movies and novels. Things like:

It was mainly a list of Hollywood cliches. Of course, his delivery was funnier than my list above. I haven’t listened to him in years, but I’ll bet he’s still doing that bit, or a variation of it. I always liked Adam.

I suppose if I were to spend time looking back over the last twelve months, I’d have to say that turning sixty was a milestone worth mentioning, though I had little to do with it other than breathing consistently.

But if we’re talking real Bucket List material, I’d have to say that getting published was right up near the top.

I’m pleased to say I accomplished that in 2022.

How did it happen? Back in 2016, I joined WritingForums.com, an online forum by and for writing pros and amateurs (I’m one of the latter). This year, as a fundraiser, we decided to publish a short-story and poetry anthology featuring works from members. I submitted five short-stories and they were all accepted for publication.

Additionally, I also designed the cover art, and supplied custom illustrations for my five stories. Now my stories are available to anyone in the world, making me a published author!

The book is available on Amazon as either a paperback or ebook. Like I said, it’s a fundraiser for the web site, and none of us contributors are making money from it, though we are free to publish our work elsewhere for profit.

That’s my modest way of getting started on a second career as a writer. We’re only talking five stories after all, but I’m hoping to use it as inspiration, motivating me to bigger and more creatively challenging things, like finally getting my chance to cut that red wi…