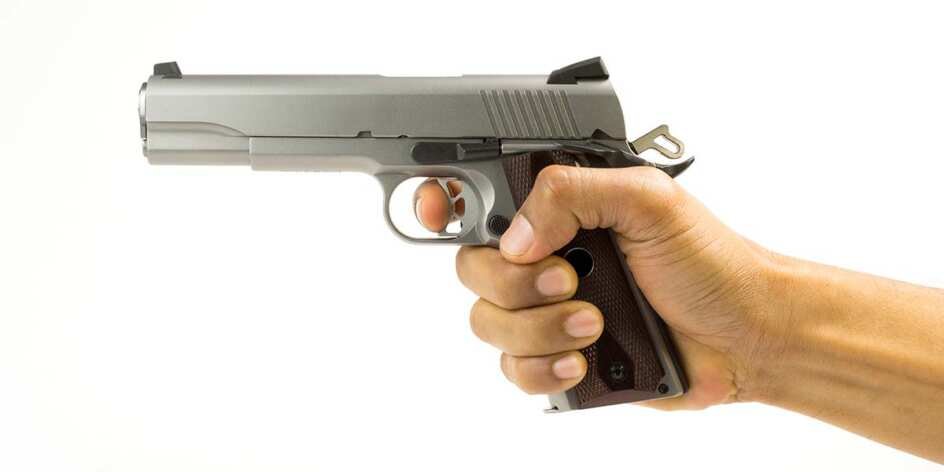 We live in an imperfect world where bad people do bad things despite the fact there are plenty of laws against doing bad things. Many think the solution to bad people shooting good people is to take guns away from good people.

Poor thinking indeed, particularly when you consider the recent school shooting in Uvalde, Texas where the police did not immediately attack the shooter, which obviously led to more deaths.

The lesson from Texas is that citizens need to have a plan – and the means – to defend against bad people doing bad things because, increasingly, the police may not be willing to shoulder such risks themselves.

As the saying goes, "When seconds count, the police are at Dunkin' Donuts".

And despite what you may have heard in the news about guns and the people who have them, the vast majority of gun owners are careful, law-abiding, and very much aware of the awesome responsibility that goes with gun ownership. We are good citizens, friends, and parents; and we take gun safety seriously (for the parents out there, I recommend taking a look at A Smart Parent's Guide to Self Defense + Concealed Carry for some good advice. The bottom-line is that, like it or not, gun owners are your neighbors; they're good people who often do good things.

The following are headlines taken from recent issues of Concealed Carry Magazine, to which I subscribe. For reasons of copyright I can't print each story, just the headline; but each headline represents a true story in which a good person who happens to own a gun defended him or herself against bad people seeking to do bad things.