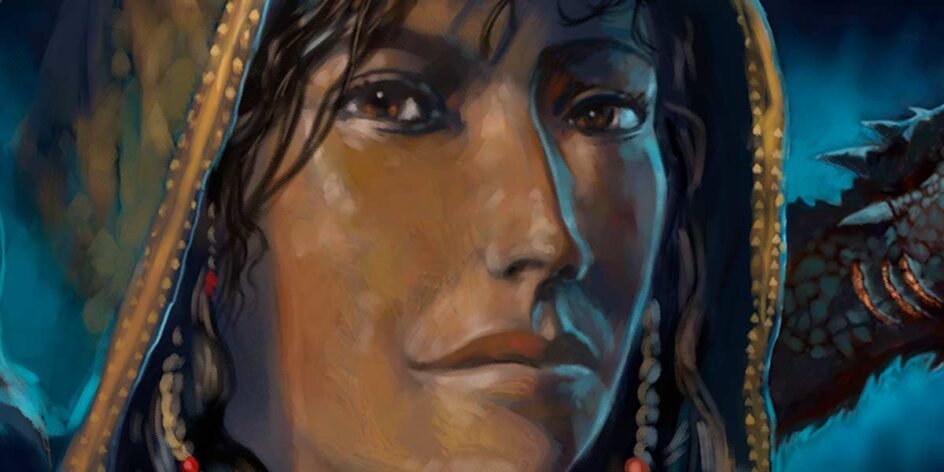 I recently completed illustration and book cover artwork for a fantasy/steampunk novel by J.E. Daniels titled "The Story of Echo".

The ebook is now available for purchase on Amazon, so I've been given the go ahead to reveal it to my audience.

My decision to take on this project allowed me to tackle all the technical and artistic aspects of creating a book cover for both print and ebook usage. Since I am interested in doing more of these, I offered to do the whole thing for a special low price. Mainly I wanted to get an idea how long something like this would take and what my costs would be.

Like any project, I began with a number of sketchy roughs in black and white. The author picked a combo proof (text from one, art from another with a couple layout suggestions) and I began working on the artwork.

Beginning with Echo, the protagonist, I sketched out the other elements requested by Mr. Daniels; the antagonist on the left (J.E. wanted him screaming at the sky in anger, so I went with a kind of "KHAAAAAAN!" tribute); a dragon on the right; a cityscape; and a mechanical bird that figures in the story.

Once I had a buy off on the initial rough art, I worked on finalizing it and the final cover layout. Here's the illustration (click to embiggen): 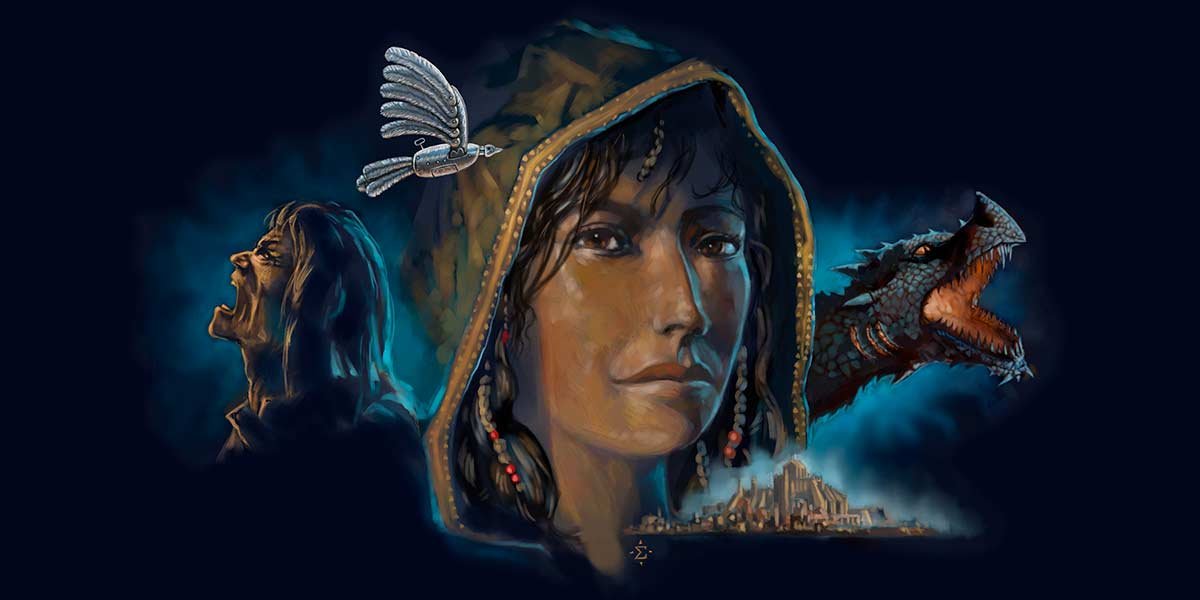 The final cover, while not groundbreaking, is professional, competent, and fulfills a lot of the market expectations for the genre. Overall I'm quite pleased. Here is the cover: 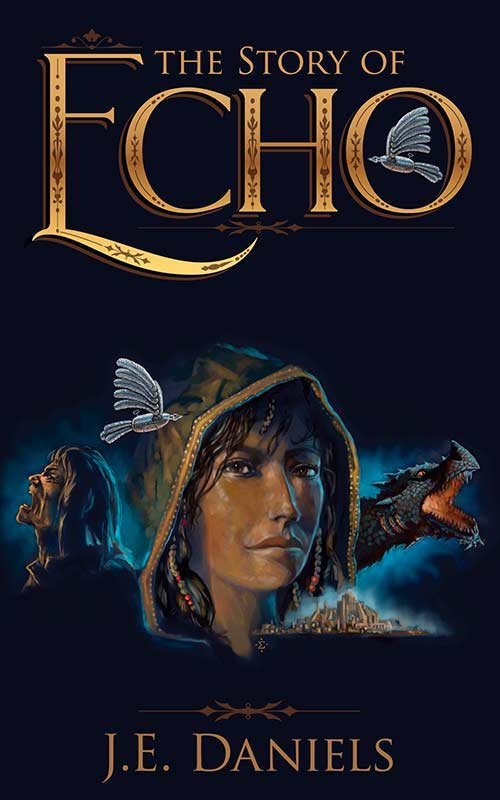 Size based on 5"x8" book cover, a standard size these days.

I mentioned last week that I think I made about $2.25 per hour on this project. Illustration can take a lot of time, so I expected my take to be low, and since this was a "test case" I was more concerned with nailing down the process. Once I establish that, setting fair prices is more a matter of an educated estimate and less a wild assed guess.