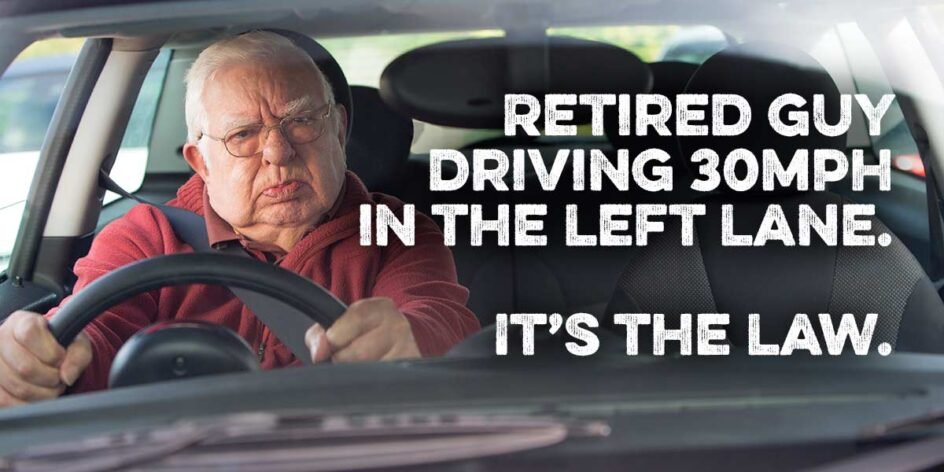 So I guess that makes me kind of pregnant.

By today's standards of truth, it's not too far-fetched. After all, I'm told that dudes can give birth these days, though I don't believe it.

I'm told that a drooling senile political grifter and serial hair-sniffer can win the most votes for president in history campaigning from his basement, but I don't believe that either.

I'm told I'm a racist solely because I'm white, but it's not true.

Get off my lawn. There, I said it.

Weird, I started writing this post in order to announce my semi-retirement, but it appears I started being a cranky old retiree before the announcement could get out of my fingers and onto the keyboard.

Sorry about that. Sometimes modern life gets to me and I have to vent. Suffice to say I guess there's a lot of people saying things that are simply not true, or true in ways they didn't expect. Ho hum. What else is new?

Now, what was I talking about?

Oh yeah! I'm formally announcing that I'm semi-retired from graphic design and advertising (but not illustration!). This was largely forced on me by the Kung Flu Panic of 2020, when I lost 80% of my clients, and pissed off the remaining 20% (it's a long story – maybe for another time).

I suppose I could try beating the streets looking for a new batch of clients. The honest truth is I'm tired of the grind, the ass-kissing, the impossible deadlines, and mostly the lack of awareness or appreciation on the part of so many for what good design can do.

Also, as I near sixty, it's clear this biz is for young whippersnappers. Kids with the energy to pull all-nighters and work in teams.

Me? I'm a design dinosaur, a Designosaurus. I survived and thrived in a different world, one where rebels, outsiders and one-man shops could make their name doing great work alone, and devouring the occasional intern who didn't move fast enough. That was the Designosaurus life, and it was simple and  fulfilling.

Additionally, there are sites that offer free design templates that masquerade as creative design. I can't compete against free! The fact is many potential clients don't know the difference between canned templates and custom original work; and if they do, most of them don't care and prefer the free stuff.

So, yeah, it's a good time to move on down the road.

Picking and Choosing My Projects

I can't give up on design completely. SIGMA's doors will remain open, and I expect to take on occasional projects that are fun with a lot of creative potential (and illustration, too!). If this sounds like your project, tell me about it, and make it sound exciting!

As for my fees? Sometimes I'm willing to reduce my fee if the project excites me. I just finished a book cover design & illustration and I think, considering the amount of time I spent on it, I made about $2.25 / hour. Don't get excited – that was an experiment to find out how long something like that would take, and I have since adjusted my fee accordingly.

The book cover looks great, by the way, and I'll be showing it here on Almost Daily once it's released.

It's a hard transition moving into retirement. For the last twenty-eight years, I've been an independent contractor with no one to blame for failure but myself. That was motivating. In fact, I frequently found myself working 16-20 hours a day to meet deadlines. Day in and day out, I was always busy with a project for some client with a crazy quick deadline.

But now I'm mainly just working for myself, doing things I've wanted to do for some time.

It's not as easy as it sounds. I've discovered I'm a crummy client: I let myself get away with too much.

Put off writing while I cruise the blogs? No problem!

Walk the dogs and promise to start later? Sure thing!

Have some peanuts and beer watching dragonflies from the deck? You betcha!

Trim my nose hairs? It's about time!

When I was working for others, I was motivated to meet their deadlines and horrified if I missed them. With me as a client, the pressing need to be timely is hard to take seriously.

As usual, I suspect doing retirement right – like most everything else – comes down to discipline, and wanting to do what you're doing for the love of it, because in most cases the money won't be there.

I'm anxious to get started learning to work with myself as the client. I'm officially hanging up my metaphorical T-Square, and awarding myself an imaginary golden T-Square in honor of my semi-retirement from graphic design.

Now, if you'll excuse me, I need to take my car to the interstate and practice driving 30 mph in the left lane as recommended in the AARP Membership Bylaws.