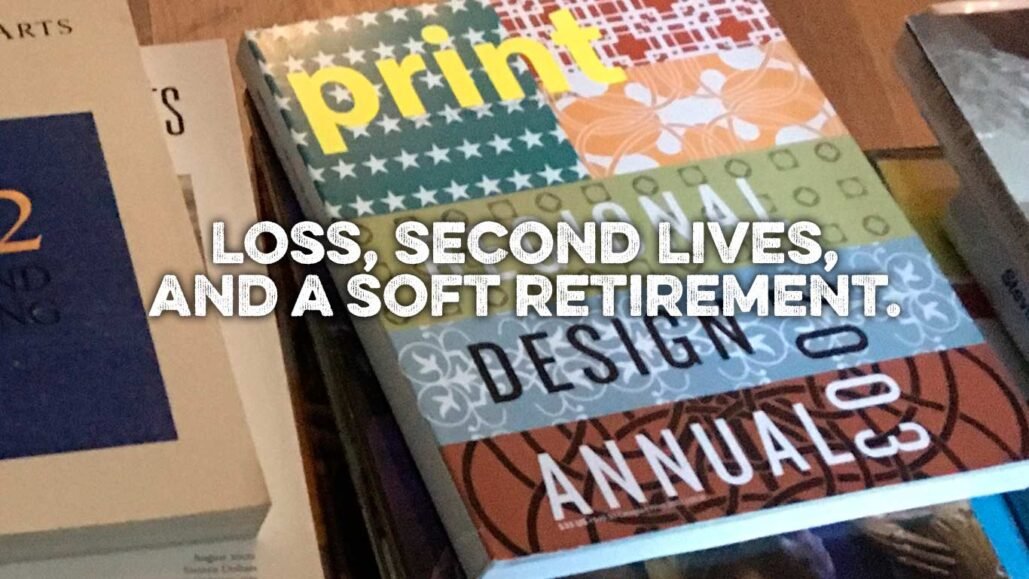 It’s been a long two-weeks to flatten the curve. Honestly, it feels a lot more like seven months (but who’s counting?).

Cases are up. It’s amusing how the media are fixated on the total cases. They’re always growing!

Yeah. Cumulative lists are like that, you idiots! But if you look just a little harder, you might discover that little percentage number that even the Health Department seems reluctant to highlight. That’s the number of recovered cases. It’s usually right around 72% because the Health Department standard for “recovered” classification is a month with no symptoms.

Right now the (cue music and motion logo to emphasize a feeling of dread) number of cases in Spokane County is over 8,400, which means 6,048 have officially recovered and there are 2,352 active cases. Also, I suspect a lot of “new” cases are simply people being tested a second time and discovering some remaining virus cells in their system, but I can’t say that for sure.

The important numbers (which seem to escape the local media for some reason) are:

Currently there are 26 people hospitalized with Kung Flu in Spokane County.

There have been a total of 181 deaths since the start of the panic in mid March. In the last week the death rate is about one death every two days.

So every day, one half-person dies in Spokane County from The Rona.

To date, no one under 20 has died from Kung Flu in Spokane County, yet only kindergarten is open, and they have to wear masks and social distance.

Among those on life support is my business.

The realization dawned during a meeting with a major client in which the prospects of future work were, to put it mildly, squashed like a blind roach. The reasons were predictable in the current climate: Budgetary caution and fiscal restraint.

There is no reason to blame them. I’d do the same thing were I in their shoes.

But it hurt just the same.

It’s a hard realization that the business I’ve poured everything into for twenty-seven years is dying and there ain’t a thing I can do about it.

The last week has been spent alternating between applying online for temporary remote production work (“Please consider hiring this cranky 58 year-old designer for your entry-level position that I can do in my sleep and probably will, since it’s remote”) and staring blankly at the wall.

Yesterday I decided I’d had enough sitting around. Looking at my office, I decided there were a few things that needed to change, and since I couldn’t actually fire myself, I took it out on inanimate objects.

First off, my bookcases (and books) were encased in dust. I pulled out all the books, wiped them down, cleaned the bookcases, and re-organized my library into groupings that vaguely resemble categories. I have a lot of history books (it’s my favorite subject for book buying - I’m a Looking Out The Rear Window kind of guy). I also discovered the battle between my religious nature and my non-religious nature had resulted, pound for pound, in an equal number of books advocating either side.

I don't know what that meant, or if it meant anything at all, but it was interesting.

Having accomplished a somewhat reasonable facsimile of order in my book collection, I set my eye on the substantial Art and Design inspiration library of mostly trade magazines and high-quality design, advertising, illustration and photography annuals. It’s been years since I felt the need to be inspired by the work of others, so the time was right to cull the herd.

To my delight, I discovered a Design and Advertising Annual from my college days, way back in the Pleistocene Epoch (aka 1982). It was like running into an old friend. 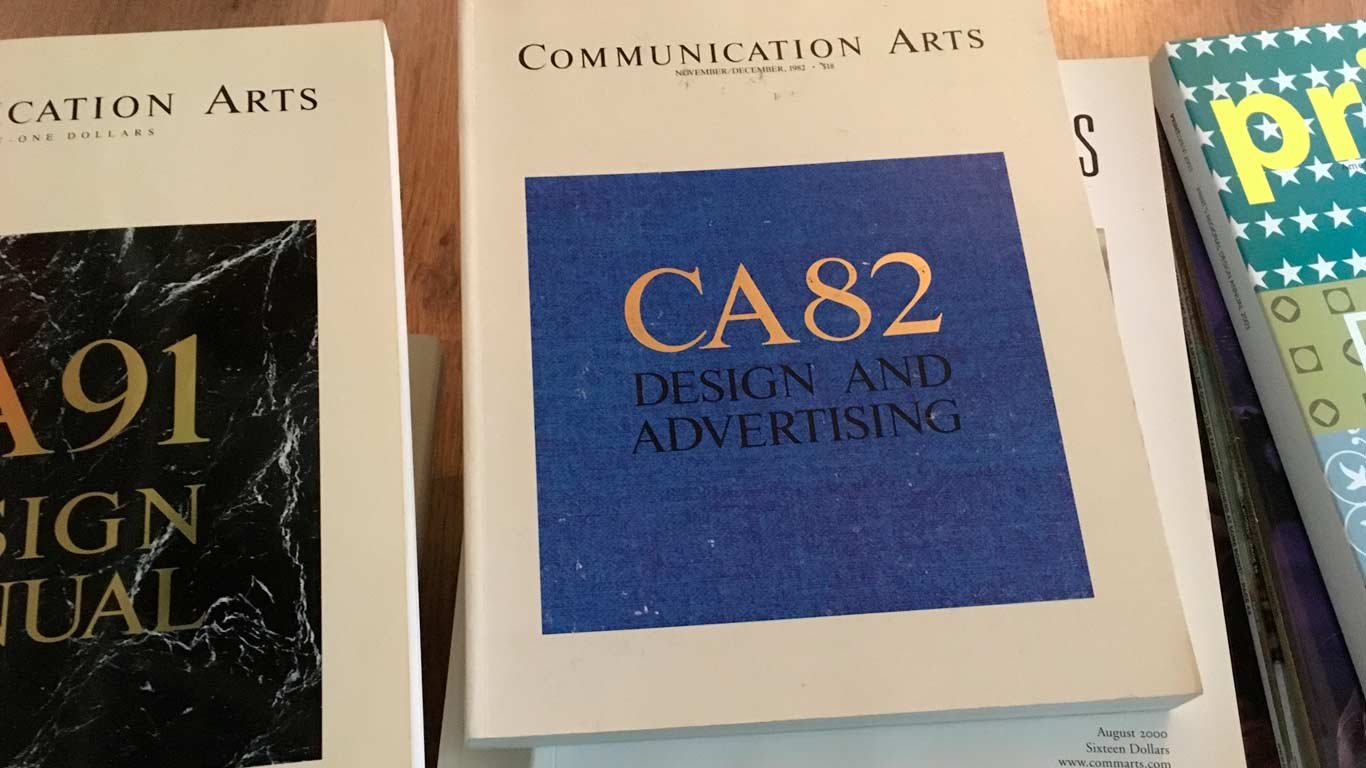 These publications meant a lot to me. They inspired me and helped me develop my own creative flair. It felt like a waste to simply toss them into a recycle bin bound for destruction, so a quick text to a local design professor gave them second lives. They will be donated to the design program of nearby North Idaho College where the ideas contained therein will inspire students' admiration and theft. I feel good about that. Those publications are filled with good ideas. Even though superficial appearances may change with fashion, good ideas never go out of style.

And speaking of second lives, my design career is transforming as well. I’m still eager to work on projects that come along from my many smaller clients, because I love helping people with good design. But I’m also committing myself to pursuing other areas that interest me.

Doing pet portraits is a new passion, for starters. When and if pet-oriented trade shows happen again, I know I’ll sell many commissions because it’s one thing to see a painting online on a tiny screen, but it’s a completely different experience seeing a 36x36 canvas portrait right in front of you. When that happens, the portraits sell themselves.

I’ll keep doing T-shirts and hope for modest occasional income from that. Additionally, I’ve started selling illustrations and photography royalty-free on Shutterstock, which pays next to nothing, but maybe it will add up someday.

We’ve been reasonably smart over the years and developed some secondary income streams in other industries, so this soft retirement won’t be too difficult.

I fully expect things to improve eventually. In the meantime, would you like fries with that?