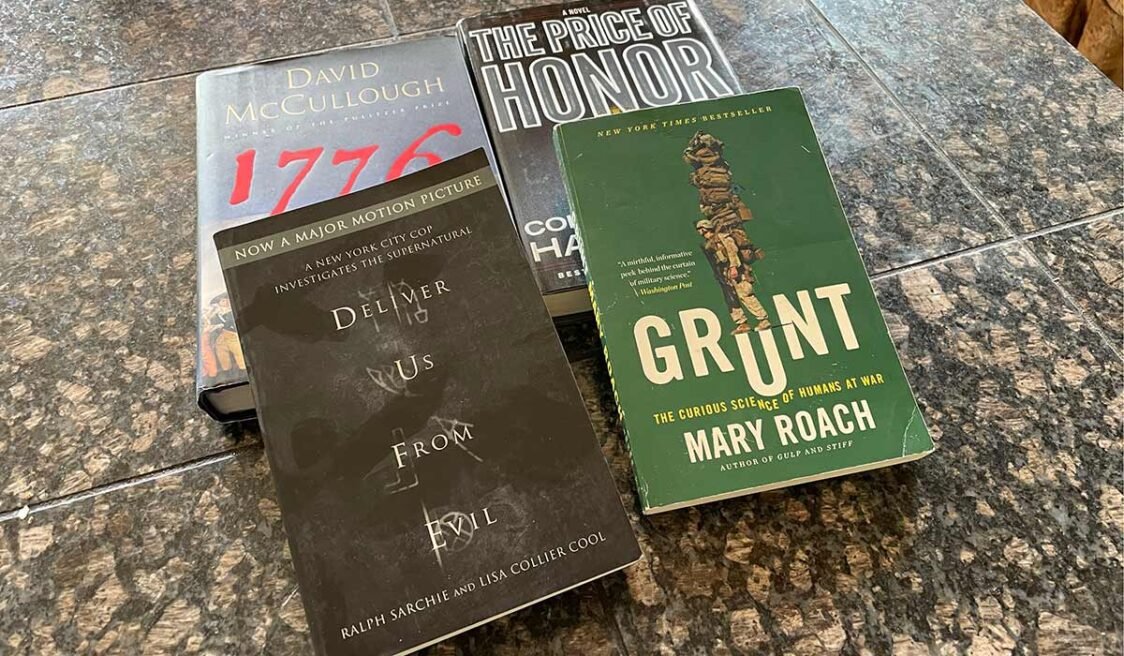 I had every intention of writing a brilliant blog post today. Perhaps something deep and acerbic on the confluence of politics and art ("AOC's Post-Modern Napkin Scribbles Win Critical Acclaim"). Or perhaps a somber overview of our collapsing civilization from the viewpoint of opportunistic extraterrestrials ("Dear Humans; We'll Take It From Here"*). Maybe a long treatise on fake-conservatives and the demise of decent hot dog stands ("Grilled or Boiled? The Important Question Tweeters of NRO Must Ask").

Fortunately you, Dear Reader In My Head, were saved from all that drivel when my Father's Day gift arrived.

In general, I'm uncomfortable receiving gifts. Mostly they are too expensive and often not what I would get for myself. Not that it's bad to give gifts that are surprises, it's just that I'm at the age at which I know what I want and usually just get it. That alone explains why most gifts I receive are not what I would give myself: I'm leaving the gift-giver no other option.

In other words, I'm pretty hard to buy for.

So imagine my surprise when I opened the package from The Kid to find four used books to read. Yes!

Yes, indeed: Used books. There's no reason to buy brand new books unless you love the author and want to be the first on your block to oh-so-casually use in a sentence the latest make-believe word that J.K. Rowling puked up.

Used books are a low-impact / high reward proposition. You can get a sack full of used books for the price of one just-released hardback. It's really the best way to buy. Even if the book turns out to be terrible, you've usually only cost yourself a buck or two.

As it turns out, none of these books are losers, topically. They're all in my wheelhouse.

Here are the books and brief descriptions/quotes:

"Grunt: The Curious Science of Humans at War", by Mary Roach

This is a quote from the Columbus Dispatch, "In the amusing and thought-provoking Grunt, [Roach] applies her special mix of humor and insatiable curiosity to the work of scientists of the American military who 'run along in the wake of combat, lab coats flapping.' "

I've read one of her previous books, Stiff, which was entertaining and full of interesting facts (in fact, I should read it again).

Okay! Count me in.

"Deliver Us From Evil", by Ralph Sarchie and Lisa Collier Cool

"The terrifying true story of demonic possession and exorcism in a city under diabolical siege."

They made a pretty good movie from this book. I've always loved stories of demons and ghosts and stuff. When done well, they can still give me a chill, even at my age.

"The Price of Honor", by Colonel David H. Hackworth

Fellow author Nelson DeMille log-rolls, "This is a sprawling, fast-paced, and damned good novel about the legacy of war, about truth, honor, and courage, and about lies, coverups, and cowardice."

These books go along with previous amazing books from The Kid with such titles as:

When I showed these new (used) books to The Missus, she looked at them and asked me, "Did you buy these yourself?"

"Damn. She's got you figured out."

*Actually, "Dear Humans; We'll Take It From Here" is a pretty fine title. I'll be filing that one in my Potential Book Ideas folder