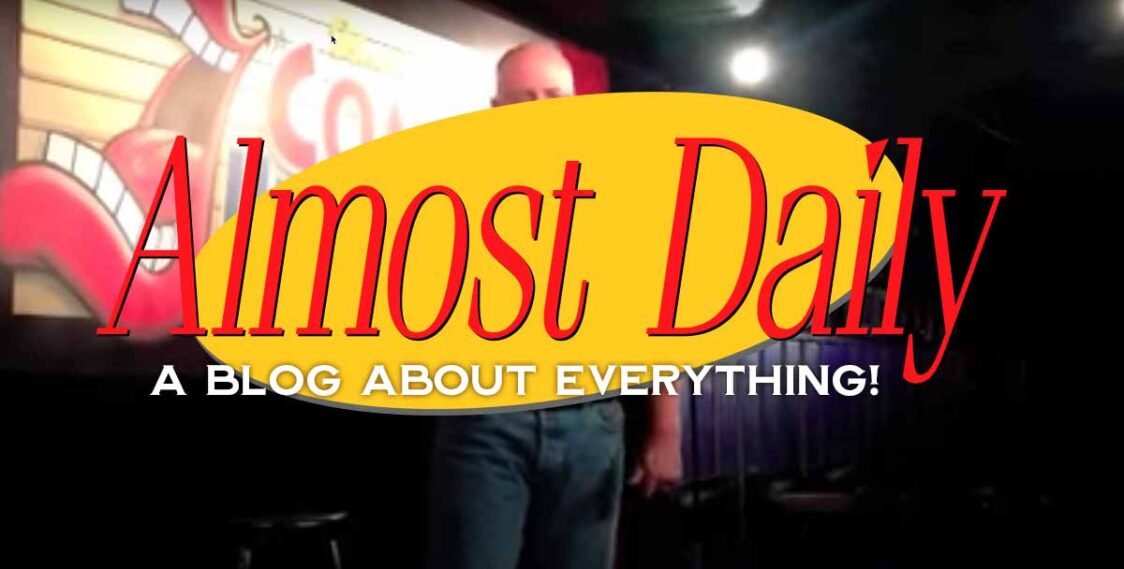 I've been trying to be more regular with my blogging schedule. Consistency is important in these kinds of things, especially if one is looking to expand one's audience. And, really, don't we all want to expand our audience?

There's a freedom that comes with toiling in obscurity. It's the freedom to say just about anything knowing there are unlikely to be consequences. Nobody is going to cancel a nobody like me.

Since I started blogging in the early 2000's, Almost Daily has been the place where I played with ideas that interested me. My old tag line was "Almost Daily: Things that make me tick and things that tick me off."

It's a fun little sandbox of my very own. Except for the cats. I wish they would stop burying Almond Roca. It's unsightly, and it tastes awful.

My method of wandering from subject to subject is, I've been told by experts, a bad way to blog.

They have a point… to a point.

For marketing purposes, a blog needs to be focused on a specific market, they say. 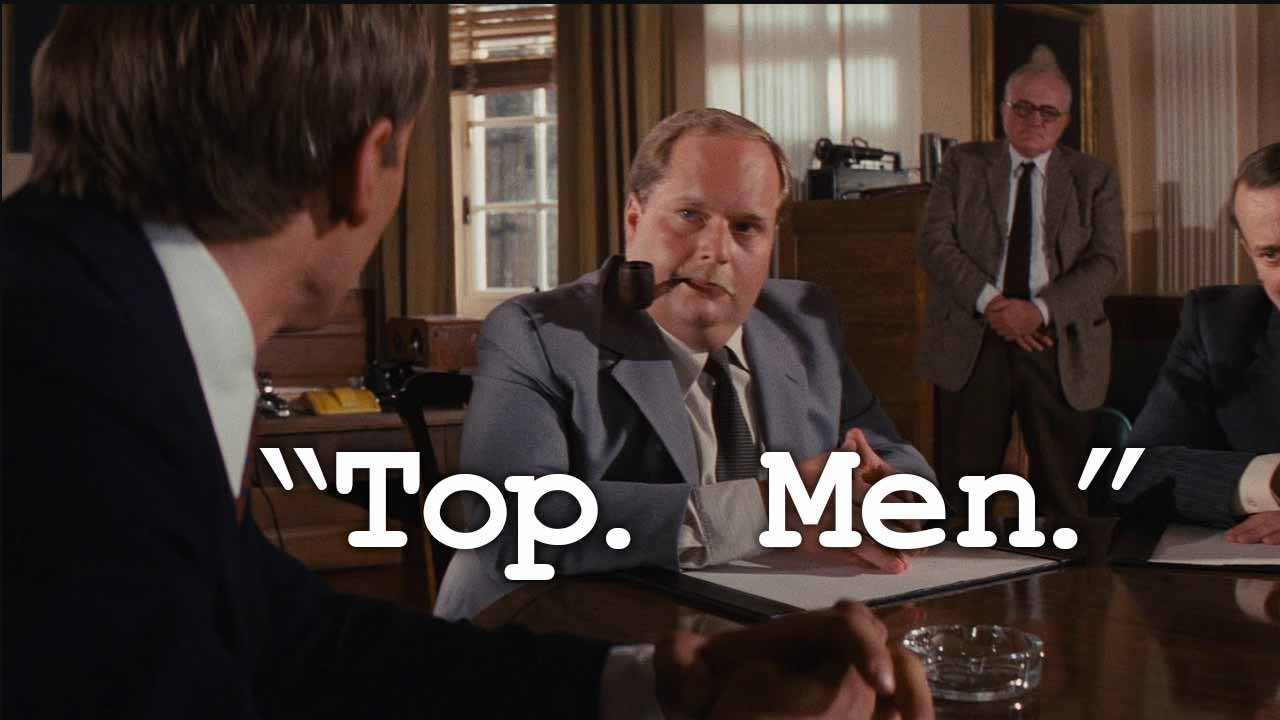 A True Story of How I Learned to Ignore Experts.

Once upon a time, when I was just a wee baby designer starting my career, way back in the Pleistocene Epoch, I interviewed at a major ad firm in Seattle in which the Creative Director asked me:

My blank stare was enough of an answer for her to press on.

“What I mean is, I see in your student portfolio samples of packaging, brochures, logo design, illustration, advertising, photography and more. You need to pick one thing and stick with it. So, I ask again: What do you want to do?”

I mumbled something incoherent in response. But in my mind I was screaming:

She didn’t hire me, of course.

I didn’t realize it at the time but my unwillingness to narrow my career choice was, in the words of Elvis Costello, a brilliant mistake.

After that day, I defied the CD’s advice and sought out positions where I could learn every aspect of the industry.

I eventually used that experience to start my own home-based design studio producing all types of marketing, advertising, and consumer packaging. In the course of my career I have (so far) won over 90 awards for excellence at local, regional and national levels. The awards I've won were for print materials, illustration, logos, packaging, advertising, even radio spots (I wrote the scripts).

The Moral of the Story

My point is, the world will often try to narrow you down to one thing. They'll tell you, "If you don't focus on One Thing, you'll be another 'Jack of All Trades And a Master at None'".

I fought that way of thinking before, and I succeeded where "experts" thought I'd fail.

But when it comes to blogging, the experts might be right. I don't have that much traffic here at Almost Daily.

I refuse to accept the premise that a blog must be about ONE THING.

However, I do agree that posting consistency is very important. My fellow blogger John Wilder is great about keeping to his posting schedule of Monday, Wednesday and Friday (with a podcast link each Tuesday). Keeping to that schedule has certainly helped him gain a large following. He's also an entertaining writer, which I suspect helps a little, too.

Starting small, I'm going to work on posting at least once a week. Doing that consistently for a couple months would be a big step forward. We'll see where that kind of consistency leads.

I've got the interests. The topics should come easy. I just need to develop the commitment and discipline.

It's time to whip this sandbox into shape. First thing: get rid of the Almond Roca. 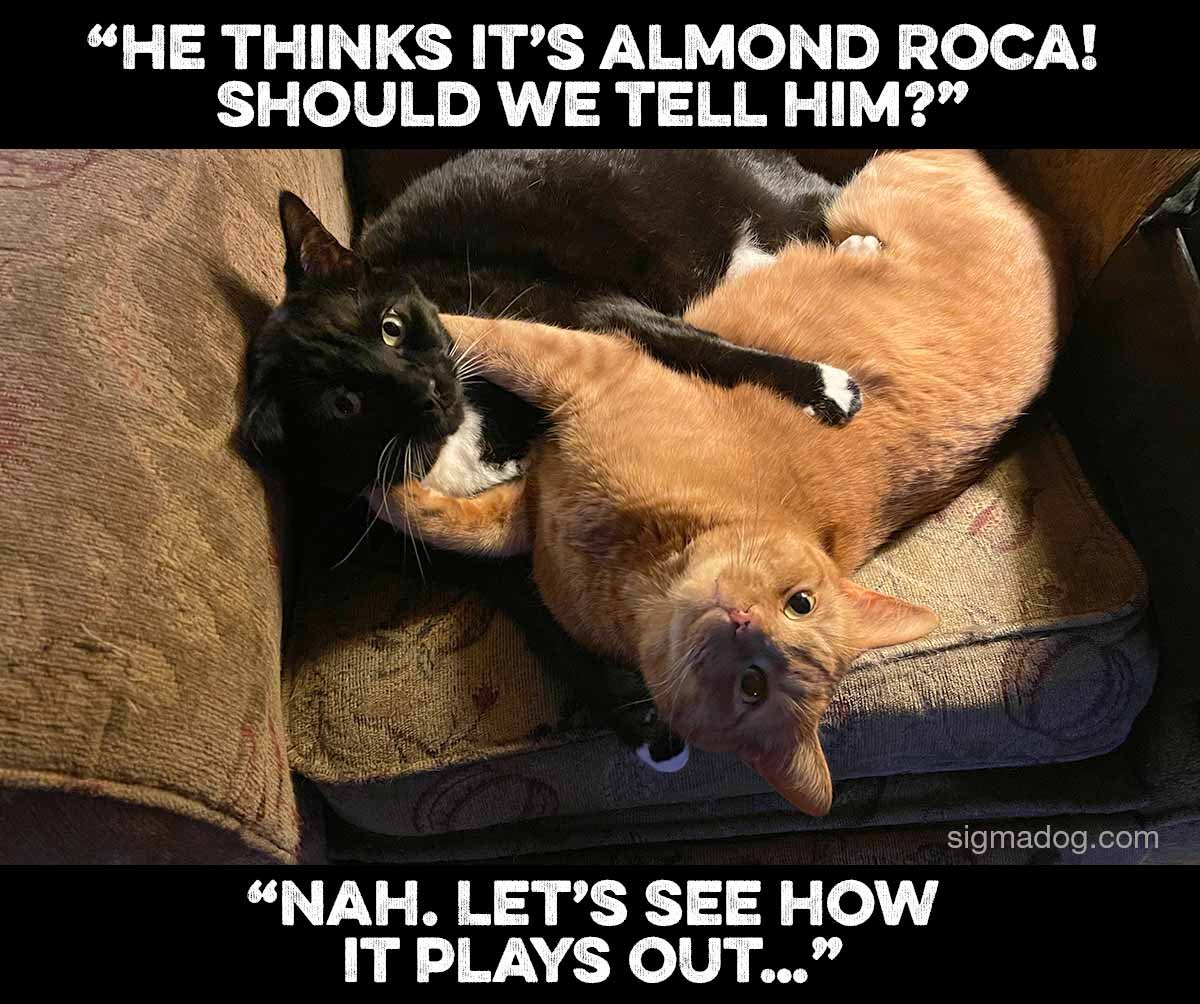 Clever readers will note the "Almost Daily" image at the top of this post is a tribute to Seinfeld, the best sit-com ever. What you may not know is the image in the background is me doing stand-up. Yes, in the spirit of Doing Everything, I once tried my hand at stand-up comedy. It didn't last more than a few open-mic nights. Surprisingly, my very first performance was actually my best, and you can still see it on YouTube.