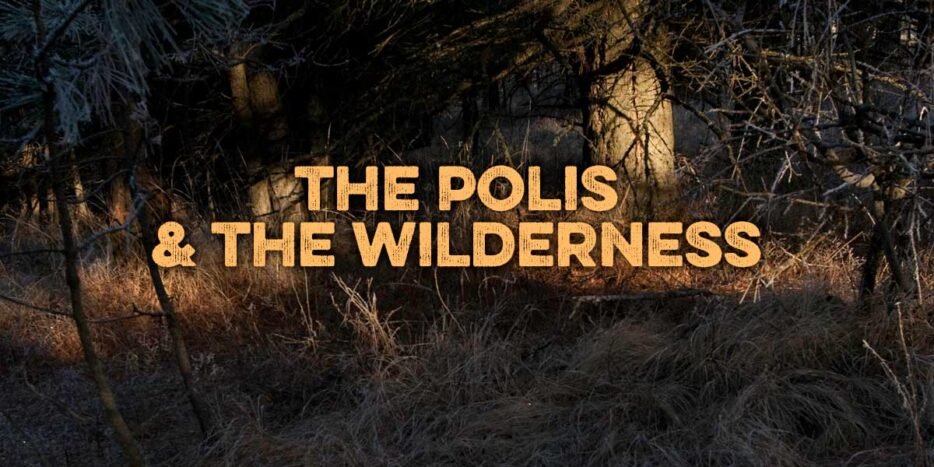 The temperature this morning was in the mid 30's and very typical for March. The skies were brilliant blue. I was sitting outside on our deck warming myself in the sun.

Most of the time I will tell you that Fall is my favorite time of year, but I have to admit these sunny and cool pre-Spring mornings have a lot to offer. These are days when I start to see and feel the seasonal transition. The sun is higher and gaining strength, but the cold of Winter is still hanging on, fighting a battle it is destined to lose.

It's a fight I can actually feel as I sit on the deck, half in shadow and half in sunlight. Feeling both warm and cold creates an interesting impression, as if I'm existing simultaneously in two different worlds.

In truth, I think we all exist in two different worlds.

In ancient Greece, the word for a small group of people living together under common, agreed rules was polis. That word is the root for our English word, politics. Understood this way, politics isn't just about parties, elections, and lying, cheating narcissists that should be strung from lampposts and/or tarred and feathered (for starters). It's more than that; it seems to me politics is the overarching term describing the ways in which people interact in groups.

Politics is how we create civilization.

In each civilization, there are standards of behavior and rules. Or at least there used to be. Those existed because it helps civilization if we are polite to one another (though it sounds like it could be from the same Greek word, "polite" is actually from the Latin politus which means 'polished, made smooth'). Working together under similar rules and traditions, our ancestors built this amazing thing we call Western Civilization, and it has been without a doubt the most impressive achievement of humanity thus far. Don't think so? Give me your best arguments without using a computer or connecting to the internet, and after not eating for three days nor bathing for a week.

But Western Civilization is surprisingly fragile. This political world we've constructed for ourselves is only sustainable to the extent it exists in our minds. If enough of us are somehow convinced it is no longer operable or in some way inherently evil, it will die, and its death will come quickly with a lot of unpleasant surprises to follow.

That's the Polis in which we live.

There's also the Wilderness, a physical, natural place of rocks, water and azure blue skies on a chilly March morning. This world will still exist independent of what we think about it. It was here long before we were, and it will probably outlast us if current events are any indication. It's a stark and beautiful world. It's also a stone-cold killer if left in charge.

It's all too easy (and common) for some to idealize the Wilderness as somehow superior and preferable to our Polis, and to advocate for the destruction of the latter and a return to nature. Such people are imbeciles and celebrities (but I repeat myself). The Wilderness unmuzzled by our Polis is a brutal, uncaring place where death walks beside us every step, constantly humming country tunes and asking if we are going to eat that. Very annoying.

These two worlds, the Wilderness and the Polis, co-exist in a Yin-Yang balance that seems to work for us. One world solid, immutable, and somewhat under control; the other barely holding the leash, fragile and all too mortal.

As I sit appreciating the chill and warmth of this sunny March morning, I can't help wondering how long we have before our Polis is pulled down and beat like an NBA player's girlfriend; and after that how long before the Wilderness is no longer viewed as an amusing weekend companion. 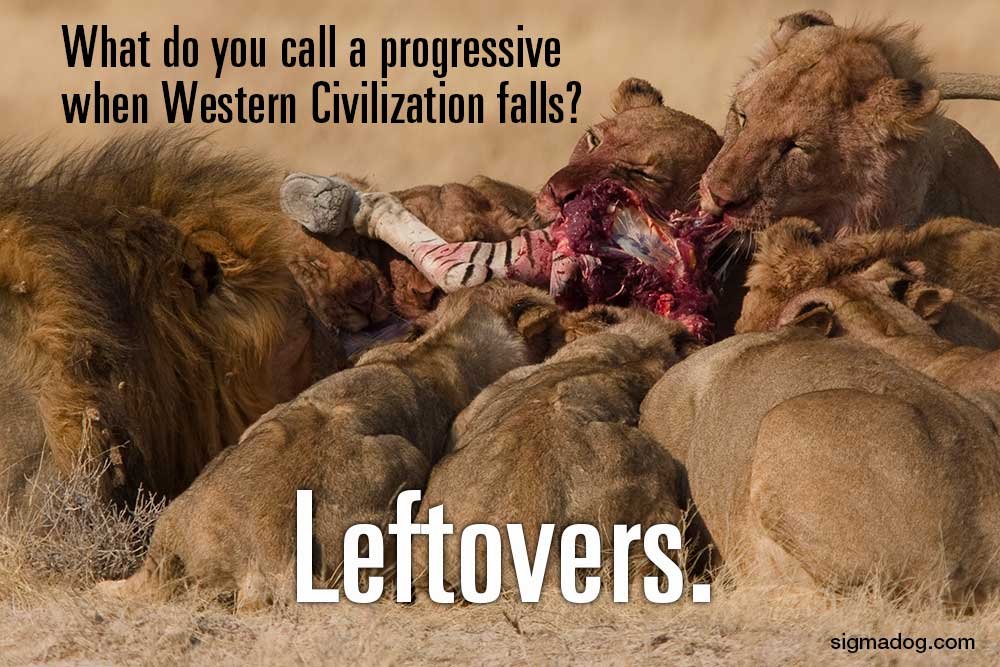 The Wilderness is a Conservative's Paradise: No leftovers.