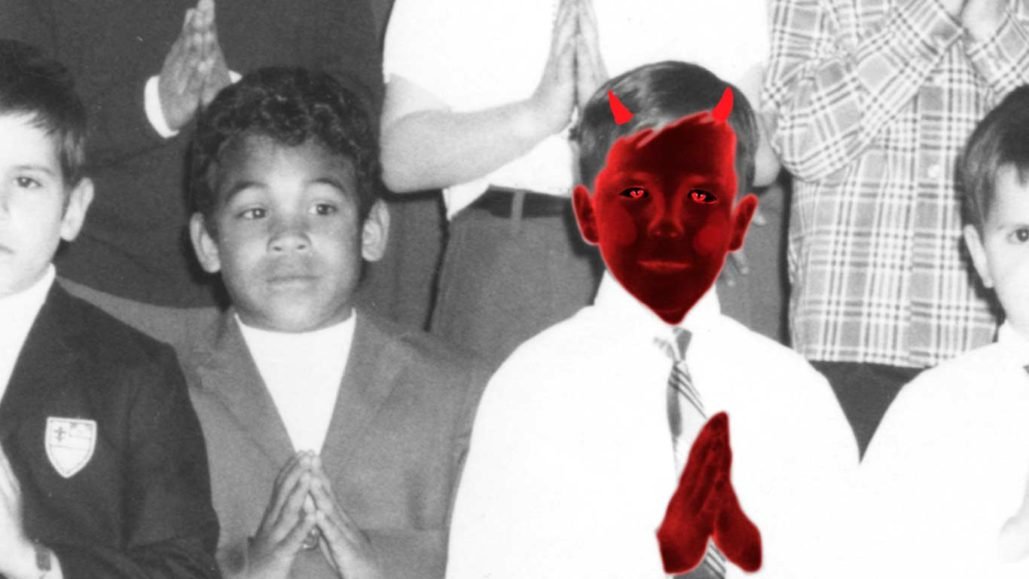 This story is completely true.

It was the first softball game of the County Summer Co-ed Rec League. I was a bit late to the ball park, and most everyone was already there. Some were sitting on the bench putting on cleats. Others were in the outfield stretching and warming up. The late afternoon sun cast everything in a yellow golden hue, and warmed my back and legs as I approached the field.

When I walked close enough to recognize my team’s jerseys. I noticed one of my teammates, standing by the fence holding his mitt, was black.

I stopped in my tracks and said in a voice loud enough for everyone on the field to hear, “Hey! Nobody told me there was a black guy on the team! I ain’t gonna play with no black guy!”

All activity stopped. Total silence fell on the field. The nearby traffic noise faded to nothing. The sun even felt colder.

I could hear people gasp on both sides of the field. The other team froze in place, staring in shock and surprise. The umpire, on the other side of the fence, angrily hissed air from his lungs like a teapot on the boil.

Walking forward, I approached the black man. He moved from the fence and came toward me.

I dropped my gear bag. He dropped his mitt.

About a foot apart, we stopped. We stared at each other for what seemed like minutes, but was really only a couple seconds.

I could sense every eye bent on us. The air crackled with tension.

As if on cue, we both swung our arms out to the sides and lunged forward, smiling, and crashing together in a bear hug.

“Well, that makes all the difference. I missed you, Man!”

“Great to see you, too!” he replied with a grin.

There was an audible sigh of relief from everyone on the field, and a lot of nervous laughter. The ump gave a shake of his head and, smiling, got back to his pre-game rituals. Most everyone on our team was in on the joke, but I think the theatrics of the encounter even shocked them a bit.

Photo: Even in Catechism class I made black people nervous. I guess I've always been a racist little devil.