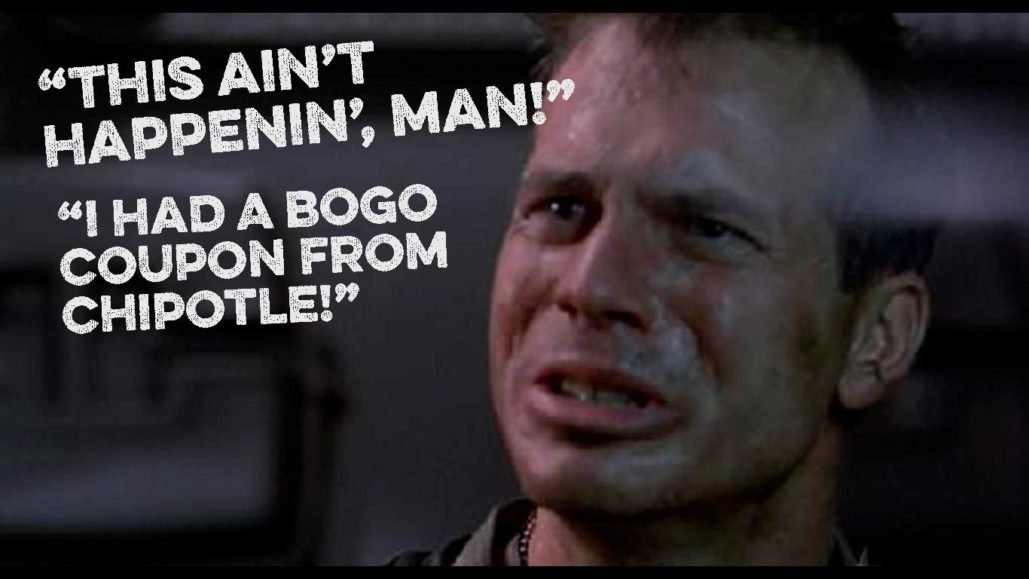 A blog should be a safe place to post one's considered thoughts. I’ve had a lot to think about over the last week as I watched Western Civilization crumble down around me.

You’d think the end of civilization would provide some excellent blog fodder, and it has. But I've also been struck with a sort of mental paralysis. Like Hudson in Aliens…

It’s hard to follow and comment on current events when things are changing by the minute. Everything has speeded up, leaving no time to think about the crazy thing that just happened because the next thing just happened and it’s even crazier.

It takes me a couple days to digest and think about blog subjects before I can write anything even modestly coherent, or even interesting. But no one wants to read about Tuesday’s alien abduction when we’re all caught up in Wednesday’s intergalactic war.

Why are things happening so fast?

This could be one of those inflection points where rapid change strikes after decades of slow imperceptible change. Or not. I don’t know. It’s hard to read the tea leaves when the tea tree is burning down.

Do tea leaves grow on trees? I don’t know and I don’t care. I’m a Diet Coke drinker, and as long as Diet Coke plants can grow aluminum cans on their roots, I’ll never drink anything else. But what about 2-liter bottles, you ask? Idiot! Those sprout from the Diet Coke stalks, like branches and ramen noodles. Sheesh! Read a book once in a while, Dude!

I also think the immediacy of social media has shortened our attention spans. If it’s not a cute puppy or a snarky comment, we can’t spare the half second it takes to ingest.

It’s like we’re all speed-dating for thoughts. Is that because we don’t have time to develop any thoughts of our own? That sounds like work. All that research and… well, thinking.

Perhaps we’ve lost the ability to think deeply about anything.

Instead we swing from one crazy illogical meme or Tweet to the next.

For the last week, that seems to be where my head has been. All the craziness, all the “This ain’t happening” disbelief had me wallowing in social media looking for answers.

Instead of thinking. I did memes. Here are a few: 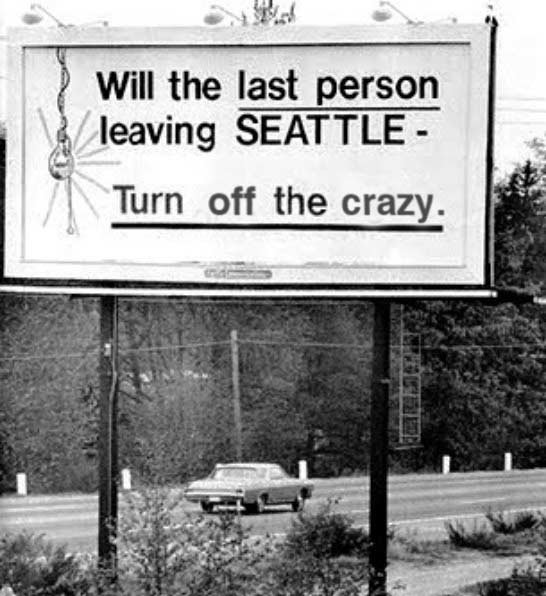 This is based on a classic photo from the 1970's when there were a lot of Boeing layoffs and unemployed. The original statement was "Will the last person leaving SEATTLE - Turn off the lights." 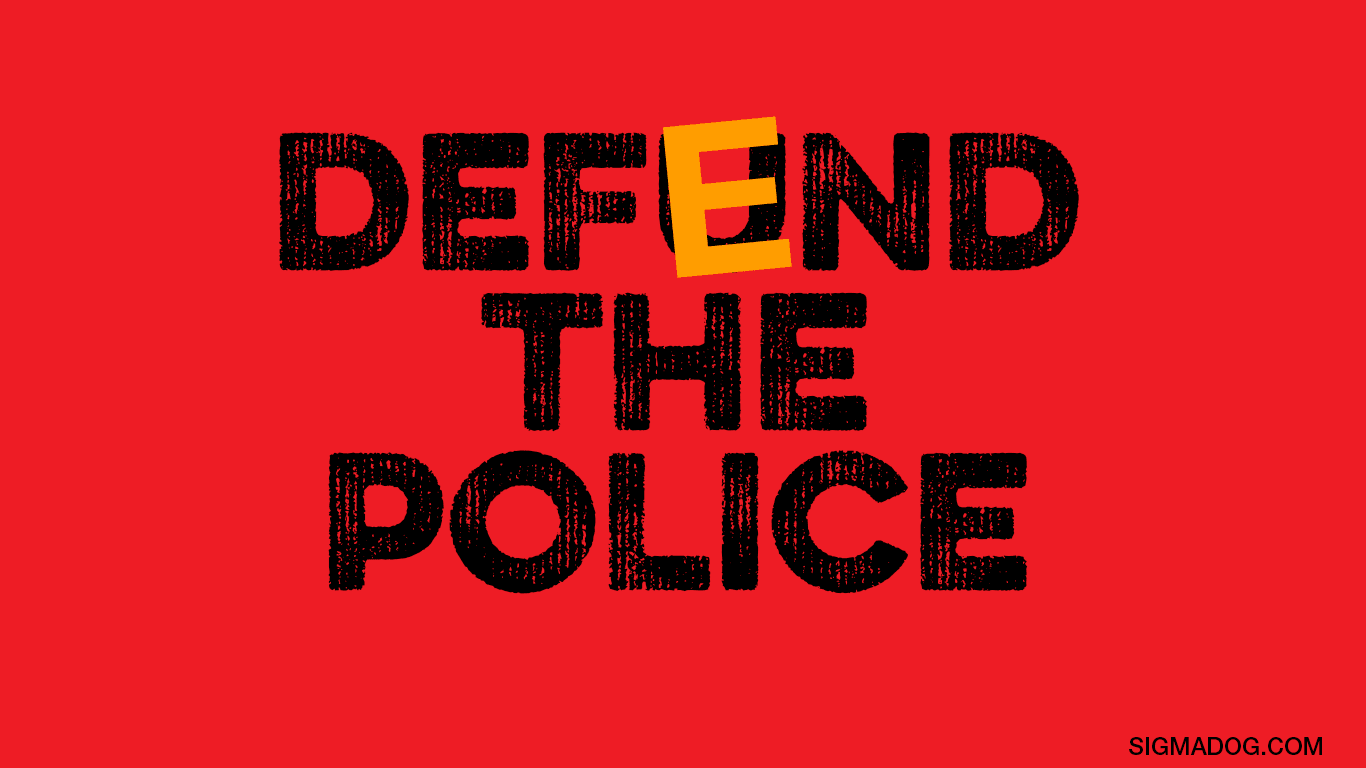 During one of Trump's speeches, he misspoke "Defund The Police" as "Defend The Police". That hit me pretty quick. I think I finished this before he finished his brief remarks. 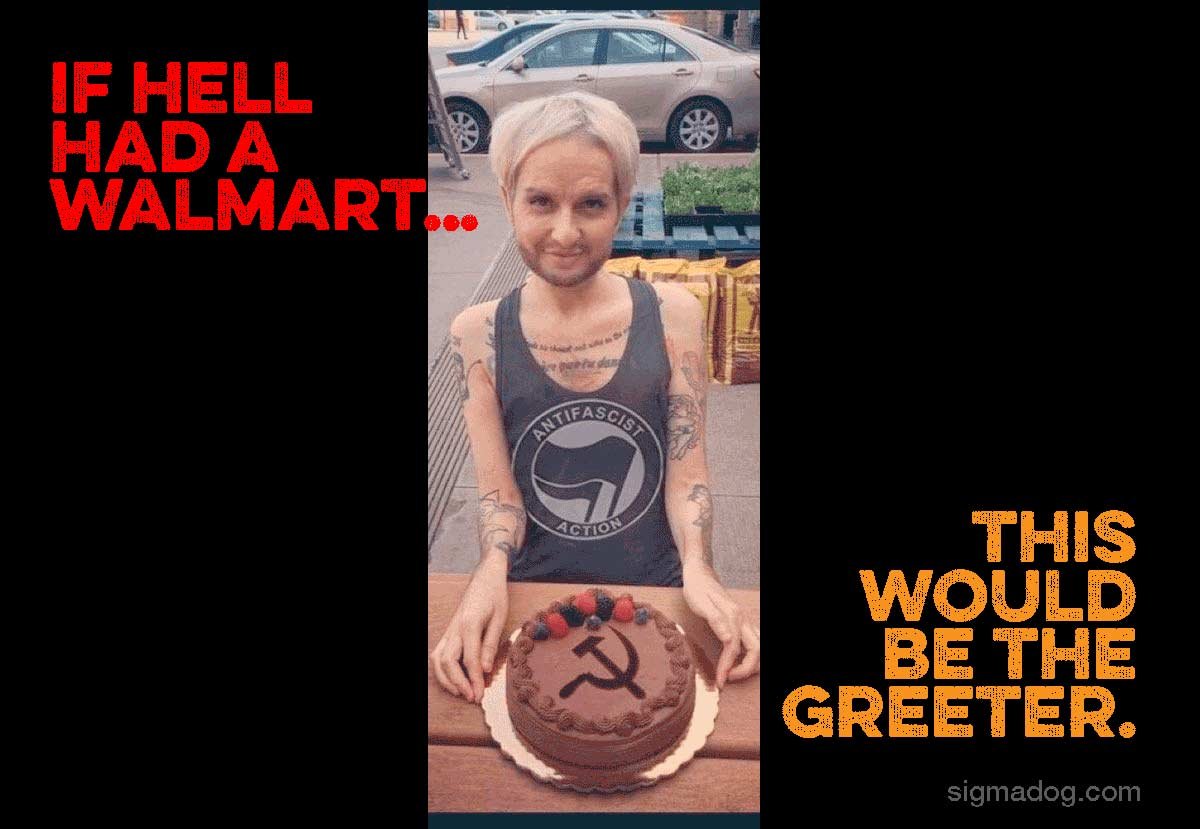 I saw this photo and it gave me nightmares, so I decided to face my fears and meme it. 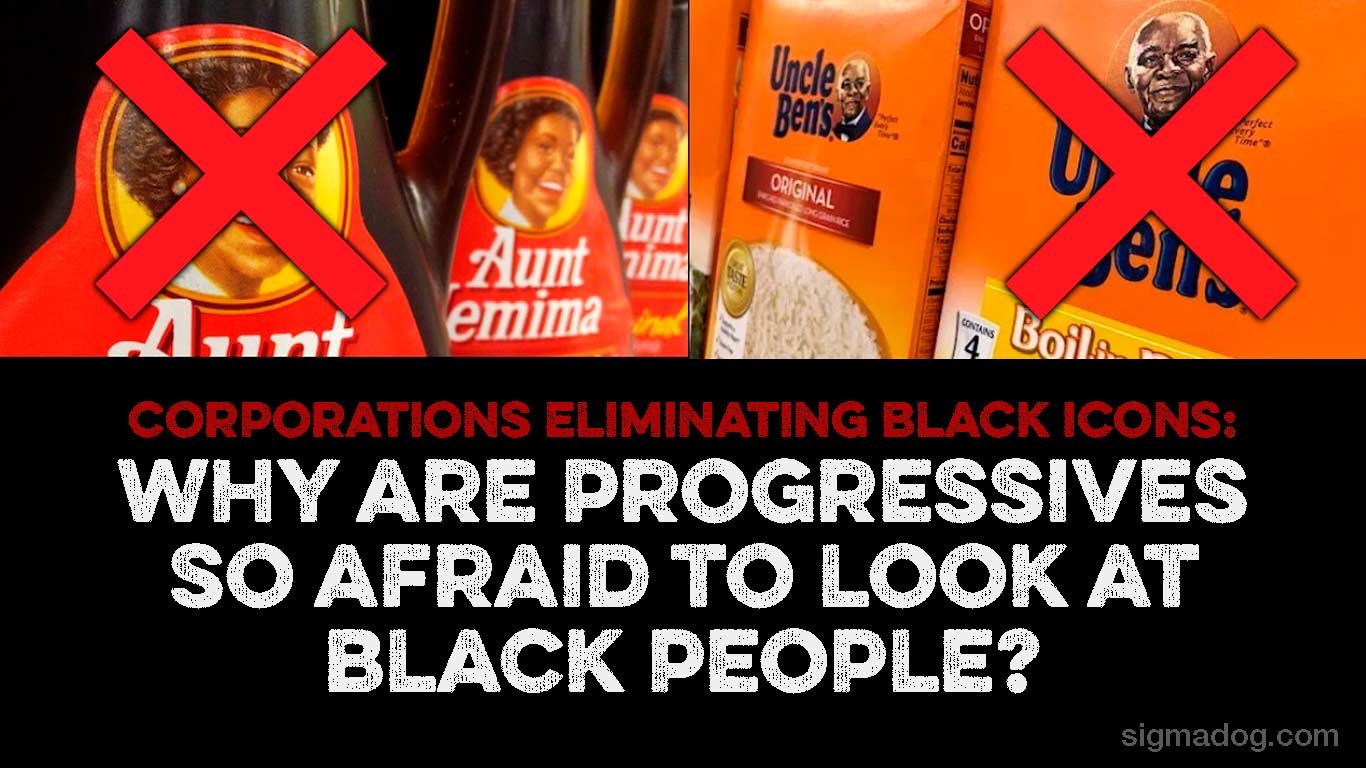 This meme caused one of my friends on Facebook to comment, "Hey there, Steve. I was wondeing [sic] how many black friends do you have? No need to respond."

It seemed to me a typically passive/aggressive way to imply that I'm racist. It also was intended to avoid the point and make everything personal and emotional, as that's the only way progressives can debate.

I responded "I don't know. I never take roll."

UPDATE: I was partly right. My friend wasn't calling me racist per se. He was suggesting that I should seek the opinion of my black friends as to whether they approved of removing black icons from products. The only problem is that I don't care what they think about this. It's unimportant to the point of this blog post. Also, I don't need to seek approval for my opinions. The assumption my friend seems to be making, that most or all black people would approve of removing black icons, seems in itself racist because it assumes black people have no agency as individuals.