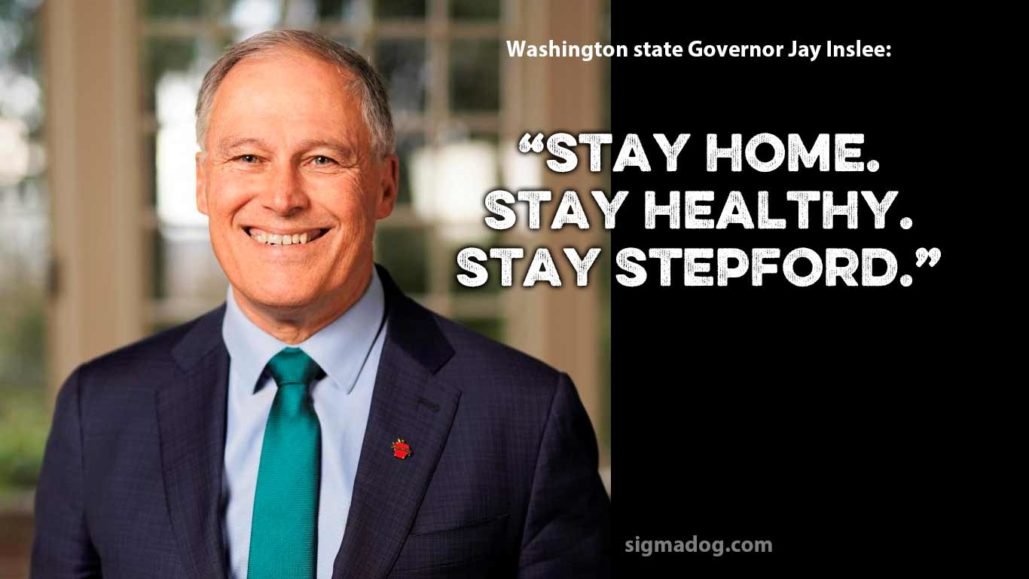 I sit here at my desk, quarantined by government decree writing a post on why I hate government decrees. The good news is I live in the middle of nowhere which allows me a means of ignoring government as much as possible. And I have acreage. Today I worked for an hour trimming dead branches from the trees near the house using a limb-saw on the end of an extension pole. Doing this daily for a couple weeks will pay off in two ways:

So I’m sitting at my desk with my fatigued arms hanging down at my sides pecking out this post with my nose. I’m kidding. Actually I have a pencil in my teeth. It’s slow going, and I’m trying to avoid key combinations.

Admittedly, as accustomed as I am to isolation, there’s a part of me that wants to flout the government’s orders, simply because they are orders. Authoritarianism doesn’t sit well with me, which is probably part of the reason I started my own business. In my whole career, there were only one or two bosses I actually liked. The rest I barely tolerated.

I think we are well into an American Age of Authoritarianism (AAA), not to be confused with Triple A Auto Club (also AAA). Authoritarians won’t help you change a tire; but they will make you pay extra for “the privilege” of using winter studs.

Seriously. Here in Washington they’re trying to outlaw studded tires because they cause damage to roads that the state has to pay to fix. We pay taxes for this State service (road maintenance), but the legislature would rather spend that money funding transgender slam poetry in Post Modern pentameter (using common core math in which 2+2=Feelings) and important stuff like that. In the meantime, they’re trying to inform us that rubber snow tires are magically more efficient and better in snow and ice than studs, but without offering any data to support it.

My personal invitation to lawmakers: Come visit my road one freezing morning after rain has fallen on packed snow; bring skates and hockey sticks.

A couple years ago, our local news stations decided to hire all young “reporters” just out of college, though judging by diction and appearance, I swear they snuck a few pre-teens in there as well. These aren’t reporters, they’re Mynah Birds. They aren’t “digging for facts”. These kids by and large simply regurgitate the public relations memos offered by authorities without question, seldom seeking out other opinions. To them, there is only one side of every issue.

Case in point: whenever there is a school levy or bond up for vote in the county, the news stories are all about reasons to vote yes. I have never, ever, seen a story featuring someone who thinks we should hold off on spending more for schools until we see improvements from the last spending spree. To the local media, those people don’t exist.

The ability to think and question seems to be lost in the media.

Questions. I Have Questions

And believe me, there’s lots of questions that could be asked.

For instance, we were told this whole lockdown was meant to “Flatten The Curve®” so as not to overwhelm the healthcare system. Because if the healthcare system were overwhelmed by Kung Flu, there would be no healthcare available for regular ongoing health issues like cancer treatments, heart surgeries, and especially elective surgeries like rotator-cuff, siamese twin separation, and the sewing together of body parts stolen from graves in order to give them the spark of life via a standard 120v outlet (note from experience: 10 gauge wire works best).

Here’s the official information put out by the county on new cases of Kung Flu as of yesterday: 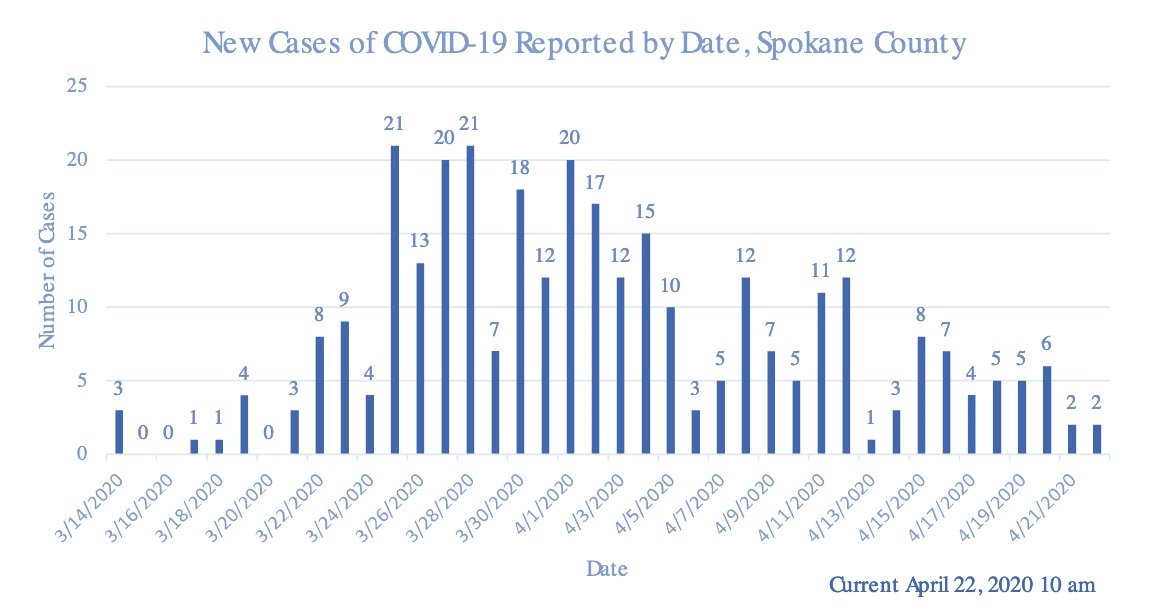 Spokane County has a population of around 500,000. Yesterday, we had two new cases of Kung Flu.

So here are the questions not being asked: 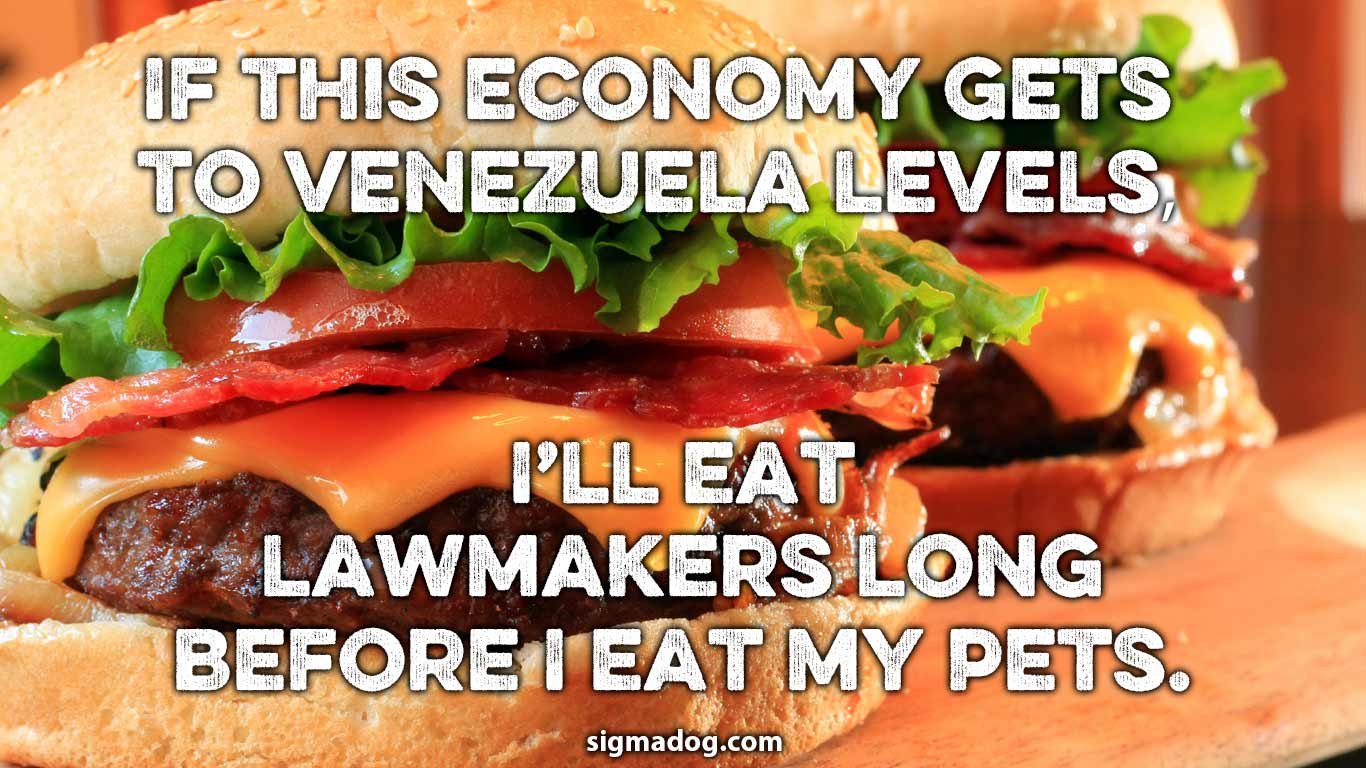 He's a crappy governor, but he might make a delicious bacon double cheeseburger.