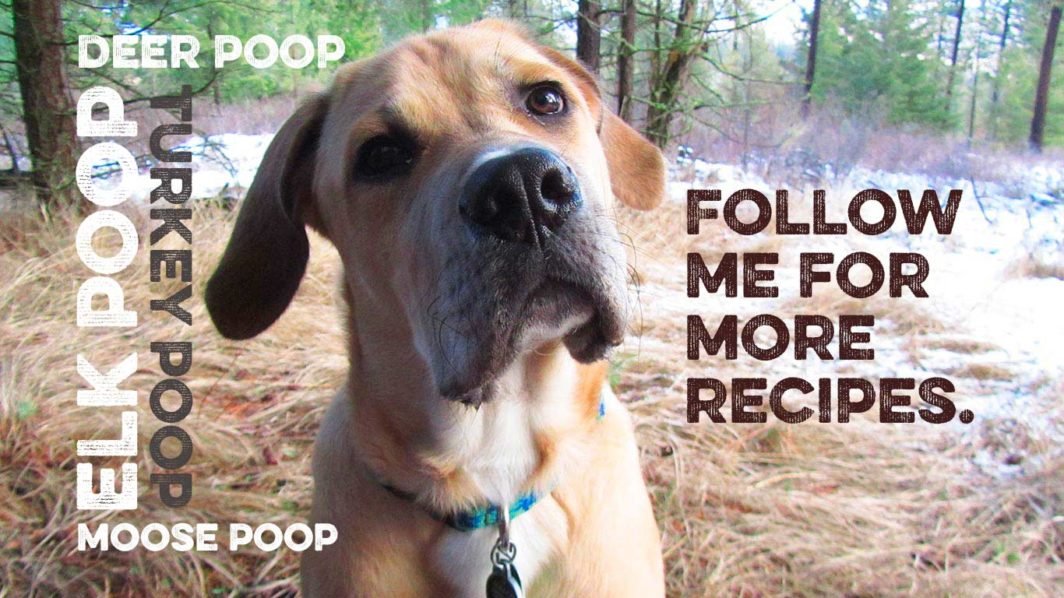 Yesterday, Hudson hit his five month mark. Today we took him to the vet for a weigh-in.

I'm not sure how big he's going to get. His mother is 110 lbs. and his dad is 145 lbs., so I hope he favors his dad. But, honestly, I wasn't expecting him to hit the 60 lb. mark today. I was thinking more in the low to mid-fifties range.

We're doing a puppy training class every Thursday night. It's crowded, with about 23 other puppies all trying to play with each other while we collectively shout their names and wave biscuits in front of their faces.

I'm not sure how much he's getting from the class time, but at home we work on the basics. Sit. Wait. Down. Fetch me a beer. Do the laundry.

One of the requirements for the class is that, by the end of the eight weeks I'm supposed to teach Hudson a trick. Fetching a beer would be awesome, but I don't think eight weeks is quite enough time for that.

Instead, I was thinking I would teach him to kiss on command. It's actually fairly simple. You first get him to associate the word "Kiss" with touching his nose, then you transition to getting him to "Kiss" whatever you're pointing at. Finally, you get him to "Kiss" you when you say the word and point to your cheek.

Initially, I thought this would be an awesome trick to teach Hudson, until I paid attention to his habits on our morning walks. The dog is a poop connoisseur. He enjoys it all. Turkey. Elk. Deer. Whatever is on the menu that day.

So considering what he puts in his mouth on a daily basis, the idea of teaching him to "kiss" with that mouth is too disgusting to contemplate.

Instead, I'm working on getting him to roll over on his back to the command "Show me the stuff!"

That should be good for a few laughs now and then.