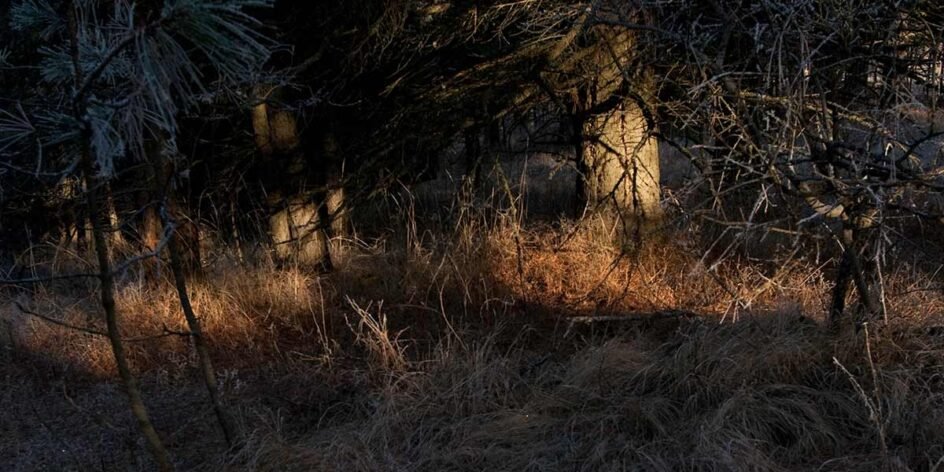 I know you're trying to kill me.

But unlike some, I'm not frightened by your threats.

I've lived out here in your woods for twenty-two years, and if I've learned anything at all I've learned to not take shit from you. The only way to survive is to beat you constantly, and at every opportunity.

Throw a blizzard my way? Fine, I'll burn your precious trees I've cut and split to keep myself toasty warm.  And you can tell your little Asperger-y friend, Greta, that yeah, my generator runs on gasoline.

Floods? Not a problem. I live on a hill.

Winds? Building my house just below the top of the hill makes your most furious winds roar right over me. I've never even lost a tree. So blow me.

Others may think you're some kind of super fragile and desirable piece of ass. They may worship you like some co-dependent Stockholm Syndrome pot-head watermelon.  In their naive childlike brains they think we need to honor and respect you in everything we do.

I know better. So Hell no.

Because if given half a chance, I know you'll do everything in your power to kill me. And you'll laugh with a toothless cackle the whole time, like Hillary on a Chardonnay bender (in other words, Tuesday-Monday).

I bring this up because this is the time of year our forests tend to burn and, frankly, wildfires appear to be the only card you have left to play. And thanks to our jackass leaders who seem to think you are a better forest manager than loggers and lumberjacks, you've been given the opportunity to play that card to the max.

And now the wildfires are ruling our summers.

I admit you've got me on the ropes with this one. It's a rare summer I'm not in constant fear of fire sweeping over the nearest ridge and taking out my little slice of paradise.

But while I may not have the power to deny you this weapon, I can at least take steps to mitigate it on my ten acres.

This is where mankind's knack for destruction really works in my favor. I have the tools to cut, mow and grind away every branch, trunk, and root you can grow, leaving you with next to nothing to burn.

In fact, that's what I've been doing this summer. Here's a quick look at what I've accomplished so far. 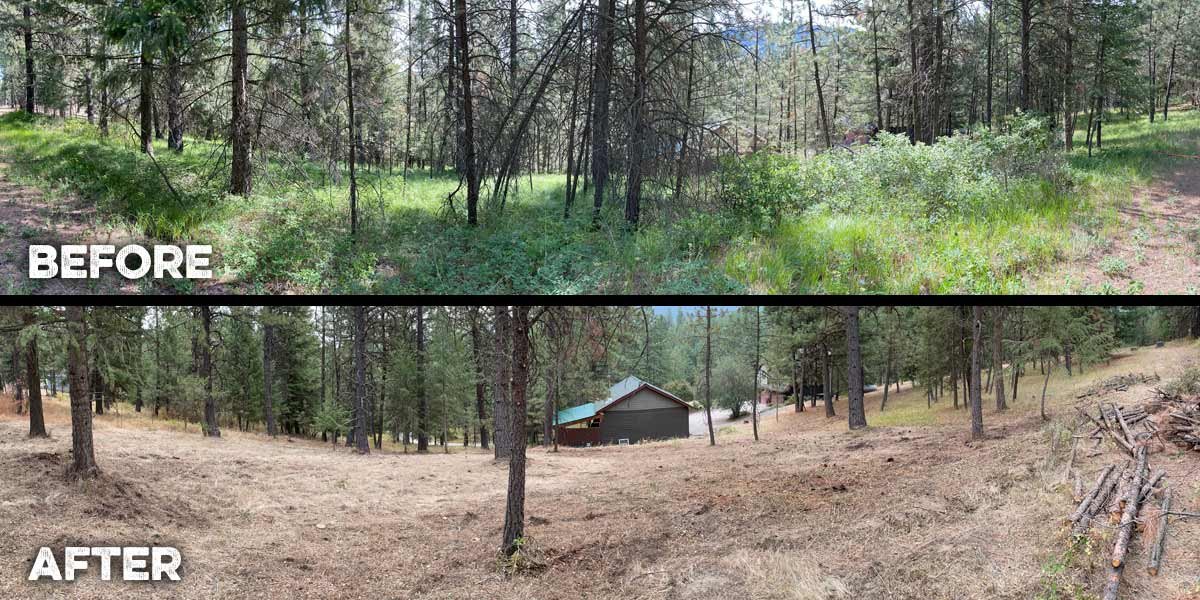 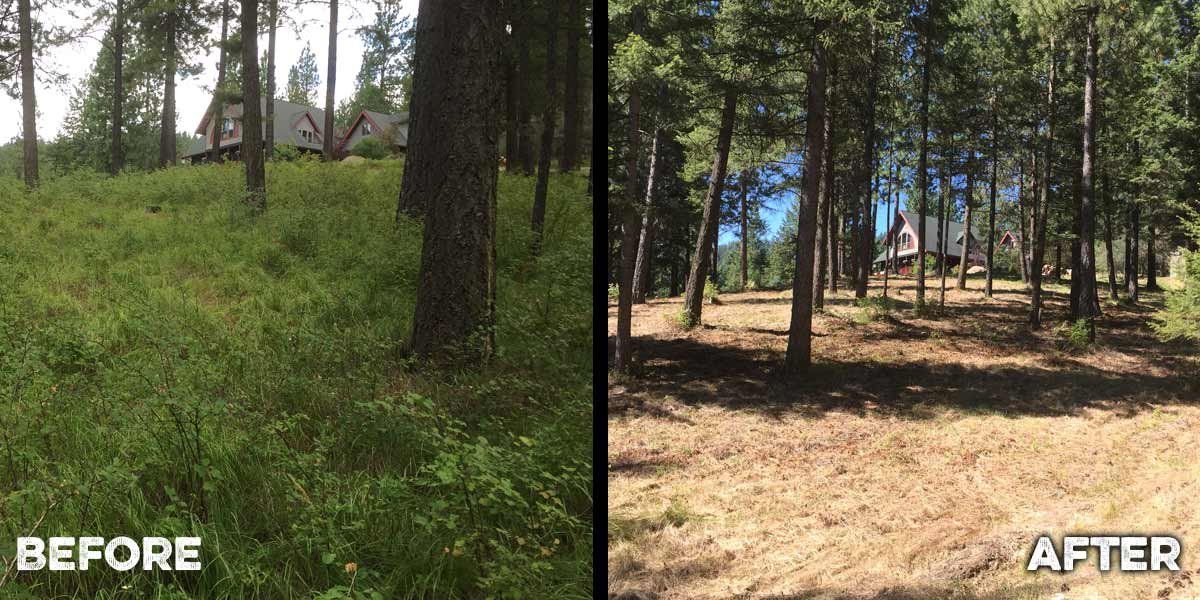 Note the lack of burnable material on the ground, and the absence of ladder materials (ie dead branches reaching down to the ground).

I'm still not done (it's a lot of work, cleaning up ten acres), but when I'm out there cutting trees, mowing brush, and making slash piles I feel strangely close to you, like a burglar going through and stealing your personal things.

And come fall, when we've had enough rain, I'll load those slash piles into a burn pile, torch it, and turn them into smoke and ash while I roast a couple hot dogs on a stick and smile as I think of my boot on your neck.

To be clear, it's not that I'm by nature a brutal son of a bitch, delighting in the suffering of innocents, and the casual destruction of life. That's not who I am.

But that's who you are. Your nature is that of a serial killer with vast experience and no sense of fairness or remorse.

So instead of being a willing victim, I choose to see you as you really are, a cold-blooded killer.

I know you'll win in the end. Eventually my ashes will need to be spread somewhere (currently "Gov. Jay Inslee's face" is the top vote getter, but that may change).

Death is inevitable. That's not an argument for surrender; it's an argument to survive harder.

So, Mother Nature, I know you'll kill me someday. But until then, on my land I'll keep making you my bitch.